ava
Software engineer Zain Manji is the co-founder of a text messaging tool that helps Ontario residents find nearby COVID-19 vaccination clinics. People can text 1-833-356-1683 with their postal code and will get a reply with three local sites. 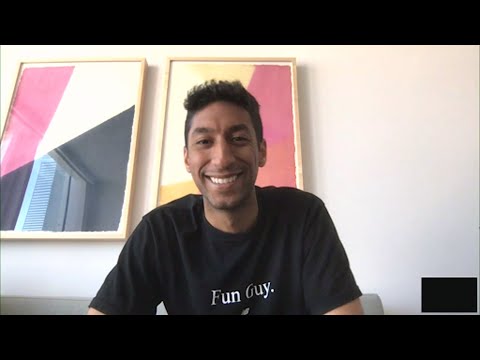