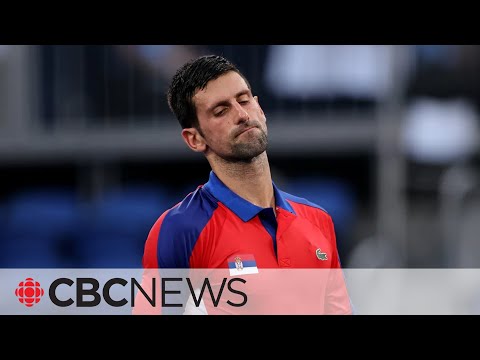 Novak Djokovic faces deportation again after the Australian government revoked his visa for a second time. Australia's immigration minister said he us...