A draft report into allegations of bullying by UK home secretary concluded in the summer that Priti Patel had broken rules on ministers' behaviour, sources have told the BBC.

The Cabinet Office began an inquiry into her conduct after Sir Philip Rutnam, the most senior Home Office official, resigned in February.

If proven, could Priti Patel lose her job? 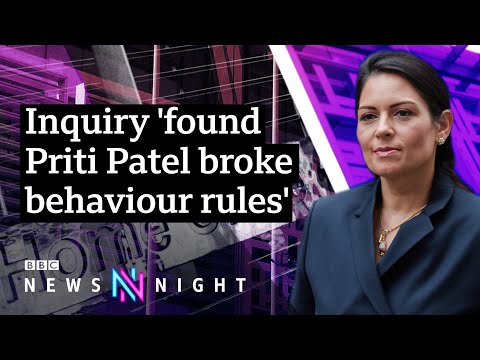 A draft Cabinet Office report into allegations of bullying by UK Home Secretary Priti Patel found evidence she had broken rules on the ministerial cod...