ava
Speaking with Power & Politics host Vassy Kapelos, Rachel Notley says Premier Jason Kenney's announcement came too late and that the restrictions should have been imposed prior to the Easter long weekend. 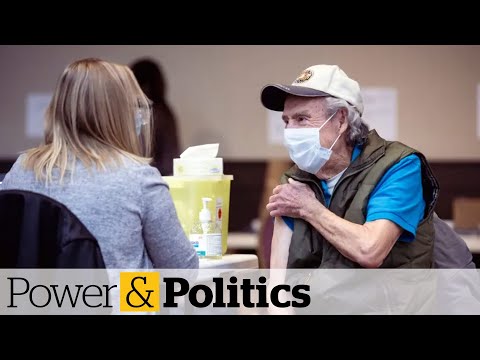