ava
As if things weren’t lousy enough for Texans, now, many of them are being handed giant energy bills charging them as much as $8000 for the power they used during the recent winter storms. According to Bloomberg, who poured through screenshots people were posting of their bills, many of them are customers of a company called Griddy. Yes. That’s right. A power company named Griddy. The Resident discusses. Follow her at http://www.twitter.com/TheResident 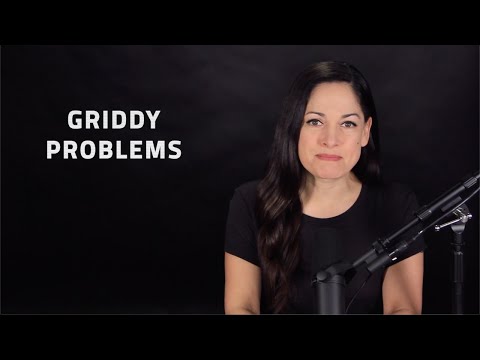 As if things weren’t lousy enough for Texans, now, many of them are being handed giant energy bills charging them as much as $8000 for the power they ...