ava
The International Olympics Committee (IOC) and the Japanese government both said Friday that the 2021 Tokyo Olympic Games would go ahead as scheduled, denying a report that the event would be cancelled.

Early Friday, local time, a report citing unidentified government sources said the games would have to be cancelled. It was met with swift reaction, with Prime Minister Yoshihide Suga declaring his stance in a parliamentary session that he would work closely with Tokyo and the IOC to ensure the games take place. Deputy chief cabinet secretary Manabu Sakai added in a news conference there was no truth to a possible cancellation.

IOC president Thomas Bach said that the games would go ahead, with safety and security of participating athletes top of mind. He said they had been also talking with the Athletes Commission and with athletes across the globe, saying they've all confirmed that while they're dealing with some difficulties in different countries in terms of training, they are enthusiastic. 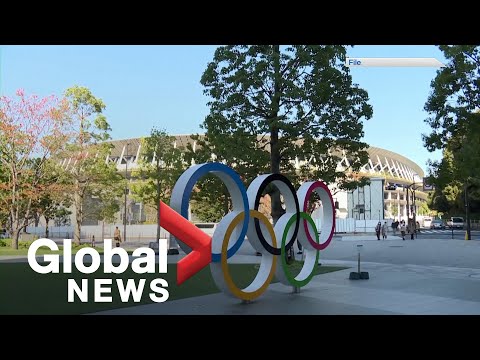 The International Olympics Committee (IOC) and the Japanese government both said Friday that the 2021 Tokyo Olympic Games would go ahead as scheduled,...