The EU decided to expand sanctions against Russia over the case of Kremlin critic and opposition figure Alexey Navalny. RT’s Peter Oliver has the details. (9:41) 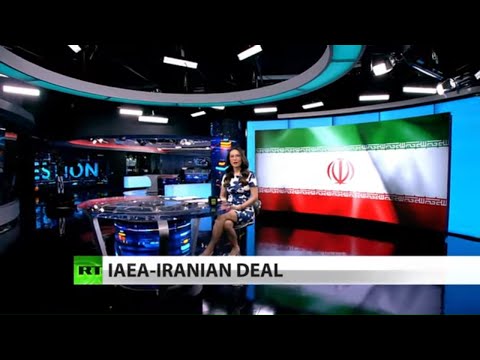 The United Nations’ International Atomic Energy Agency (IAEA) and Iran struck a three month deal that will give the agency access to verify nuclear ac...