ava
President Joe Biden said he will not lift sanctions on Iran before talks, while for it's part Iran says there is risk of the JOA agreement completely collapsing. John Huddy reports on the situation. Israeli Prime Minister Benjamin Netanyahu pleaded not guilty to corruption charges in an Israeli court on Monday. (1:01)

It was his second court appearance in the months-long trial. Netanyahu is the first ever sitting Israeli Prime Minister to appear in court as a defendant. National co-director of Code Pink, Ariel Gold, joins to discuss the historic trial. (3:07)

Citing evidence that the AstraZeneca vaccine is less effective against the South African variant of COVID-19, the country has suspended its planned rollout and distribution. RT America's Trinity Chavez reports.(15:20) 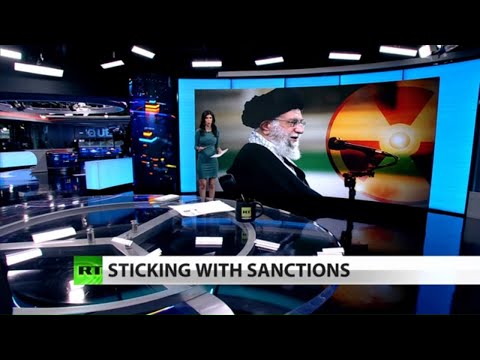 President Joe Biden said he will not lift sanctions on Iran before talks, while for it's part Iran says there is risk of the JOA agreement completely ...