ava
British Prime Minister Boris Johnson will self-isolate after contact with Health Secretary Sajid Javid, who tested positive for COVID-19. Johnson's office initially said he would not have to quarantine, but that plan was reversed after outcry from political opponents and the public. 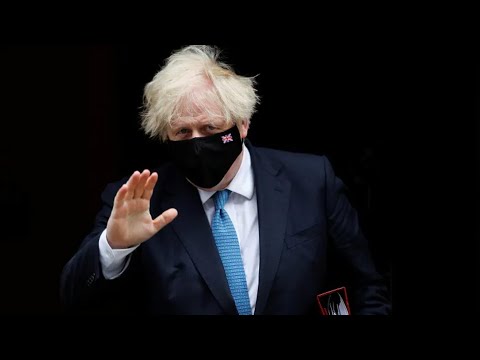