ava
This week, the White House press secretary Jen Psaki issued a blunt demand to the Russian government, a call for the immediate and unconditional release of Alexei Navalny a prominent critic of President Vladimir Putin.
Meanwhile the new Biden administration says it’s interested in opening bilateral talks to extend the New Start Treaty, due to expire in just a few weeks. Jeremy Kuzmarov, Managing Editor of Covert Action Magazine and author of The Russians are Coming weighs in. 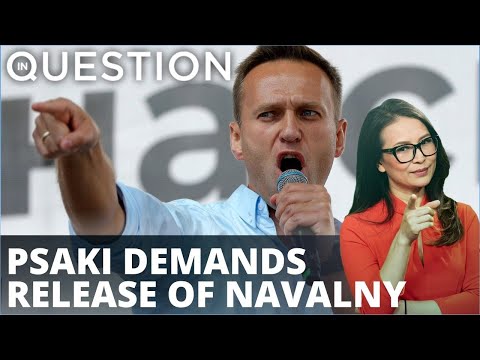 This week, the White House press secretary Jen Psaki issued a blunt demand to the Russian government, a call for the immediate and unconditional relea...