The case against a COVID-19 vaccine passport

ava
As Iceland starts issuing digital COVID-19 vaccination certificates, Katrina Plomondon from the University of B.C.'s School of Nursing says documents like a vaccination certificate raise issues of equity and fairness in who has access to vaccines. She says Canada has other challenges that should be prioritized before considering something similar.

The case against a COVID-19 vaccine passport 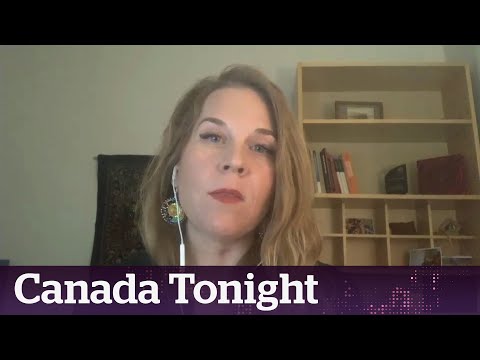