ava
Back in the late 90s, scientists discovered what looked like giant spiders crawling around the South Pole of Mars, using the Mars Global Surveyor probe. They’ve had a theory for what might cause them, and now a new experiment backs that up. The Resident breaks it down.
Follow her at http://www.theresident.net/RT.html 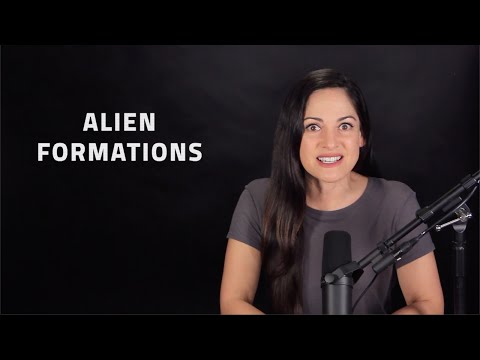 Back in the late 90s, scientists discovered what looked like giant spiders crawling around the South Pole of Mars, using the Mars Global Surveyor prob...