Stevens and Levin were forced into a primary contest by Michigan's redistricting process, which provided an opportunity for AIPAC's super PAC and other special interest groups to pour millions into the race to oust Levin, who has been described as the most progressive Jewish member of the House.

"It is alarming that this race, like many other Democratic primaries this cycle, was heavily impacted by the aggressive outside spending of AIPAC.”

Stevens ultimately prevailed with 60% of the vote, a win that AIPAC celebrated as "major and consequential."
AIPAC's intervention in the contest through the United Democracy Project—a super PAC funded by Republican billionaires—drew outrage from progressives and liberal Jewish organizations such as J Street, which lamented Levin's defeat in a statement late Tuesday."


If you want to watch more videos from TYT, consider subscribing to other channels in our network: 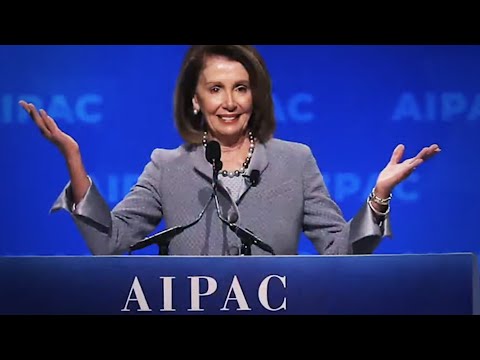