NASA rover touches down on Mars

NASA rover touches down on Mars 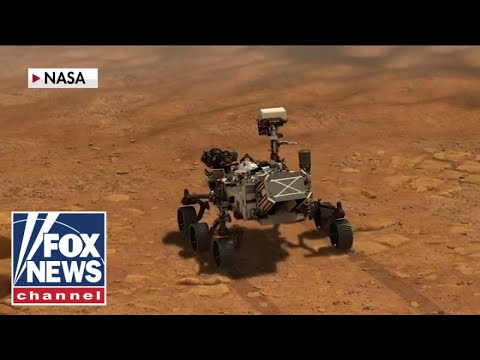