ava
NASA is targeting the final test in the Green Run series, the hot fire, for Sat., Jan.16. The hot fire is the culmination of the Green Run test series, an eight-part test campaign that gradually brings the core stage of the Space Launch System (SLS) — the deep space rocket that will power the Artemis program's human missions to the Moon — to life for the first time. All four of the stage’s RS-25 engines will be fired simultaneously for up to eight minutes to simulate the core stage’s performance during launch.

The next time this core stage will be fired is during the launch of Artemis I, the first integrated flight of SLS and Orion, and the first mission of the agency’s Artemis program.

For more information about the Artemis program, please visit https://www.nasa.gov/artemis/ 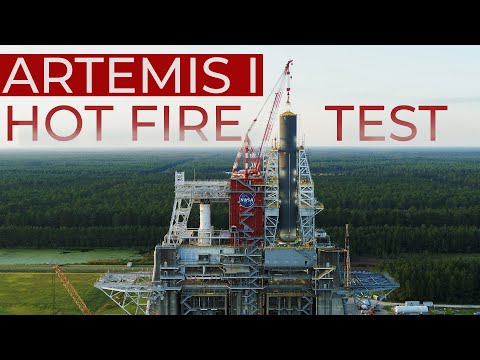