The flight data recorder arrived at a port in Jakarta on Tuesday evening and was shown to the media. Military chief Hadi Tjahjanto said the plane’s other “black box,” the cockpit voice recorder, was likely to be found soon because its beacon was being emitted in the same area.

Indonesia's National Transportation Safety Committee (KNKT) expects to be able to read the information on the recorder in two to five days.

The Boeing 737-500 plane with 62 people on board plunged into the Java Sea on Jan. 9, four minutes after taking off from Jakarta's main airport. The plane was headed on a domestic flight to Pontianak on Borneo island, about 740 km from Jakarta, before it disappeared from radar screens. 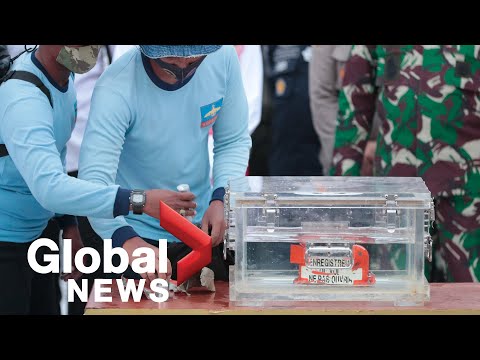 Indonesia has recovered the flight data recorder from a Sriwijaya Air passenger jet that crashed into the Java Sea three days ago, Transport Minister ...