He recorded 3 reps offering the same deal. Then Bell said it didn't exist

He recorded 3 reps offering the same deal. Then Bell said it didn't exist 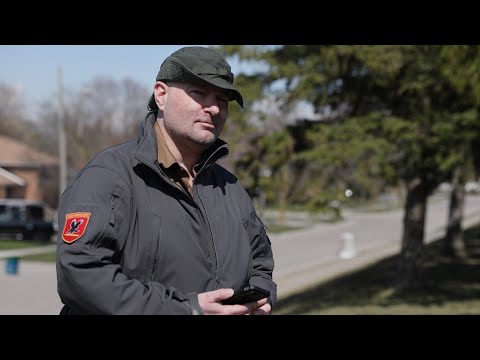