ava
The best snowboarders and skiers took to the slopes of Andorra for the first event at the 2021 Freeride World Tour. French snowboarder Marion Haerty and Norwegian skier Hedvig Wessel won their first respective races. Over in Australia's A-League, the Western Sydney Wanderers drew 2-2 with Wellington Phoenix. There were three goals scored in just eight and a half minutes to close out the game. RT America's Regina Ham reports. 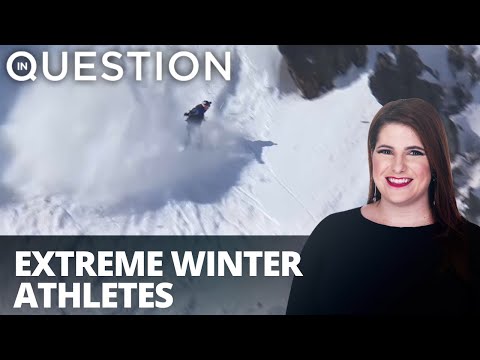 The best snowboarders and skiers took to the slopes of Andorra for the first event at the 2021 Freeride World Tour. French snowboarder Marion Haerty a...