Atlanta-area man shot in drive-by in his own neighborhood

Atlanta-area man shot in drive-by in his own neighborhood 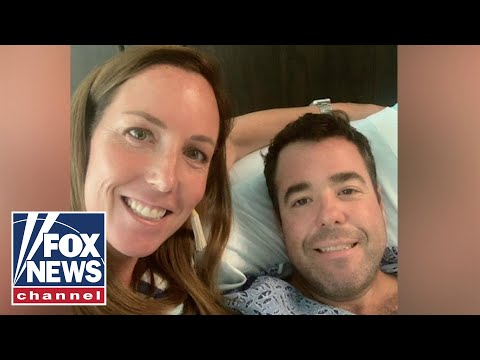 Residents of the Georgia suburb now seek their own police force to combat crime. Anne Pearce Worrell, whose husband came under attack, reacts on 'Fox ...