admin
China has warned it might be losing patience with what it calls a 'colour revolution' in Hong Kong.
It's said those who play with fire must not mistake Beijing's restraint for weakness - they will eventually be punished.
A few days after that warning, protesters were back on the streets for the tenth straight weekend.
They've defied a police ban on some of the marches, and again faced teargas.
Activists have also staged a protest at the international airport, to make arriving tourists aware of their campaign.
Protesters want chief executive leader Carrie Lam to resign, greater democratic reform and an inquiry into alleged police violence.
But Lam says her priority is to stop the unrest, that she says has hurt the city's economy.
What options does China have, to deal with anger in Hong Kong?
And is a military intervention possible?
Presenter: Mohamed Jamjoom
Guests
Tom Grundy, Editor-in-Chief and founder of Hong Kong Free Press
Einar Tangen, China Political Analyst and Advises the Chinese government on economic and development issues.
Steve Tsang, Director of the China Institute at SOAS University of London.
Subscribe to our channel
Follow us on Twitter
Find us on Facebook
Check our website:
#Aljazeeraenglish
#News
#InsideStory
#HongKong
#China 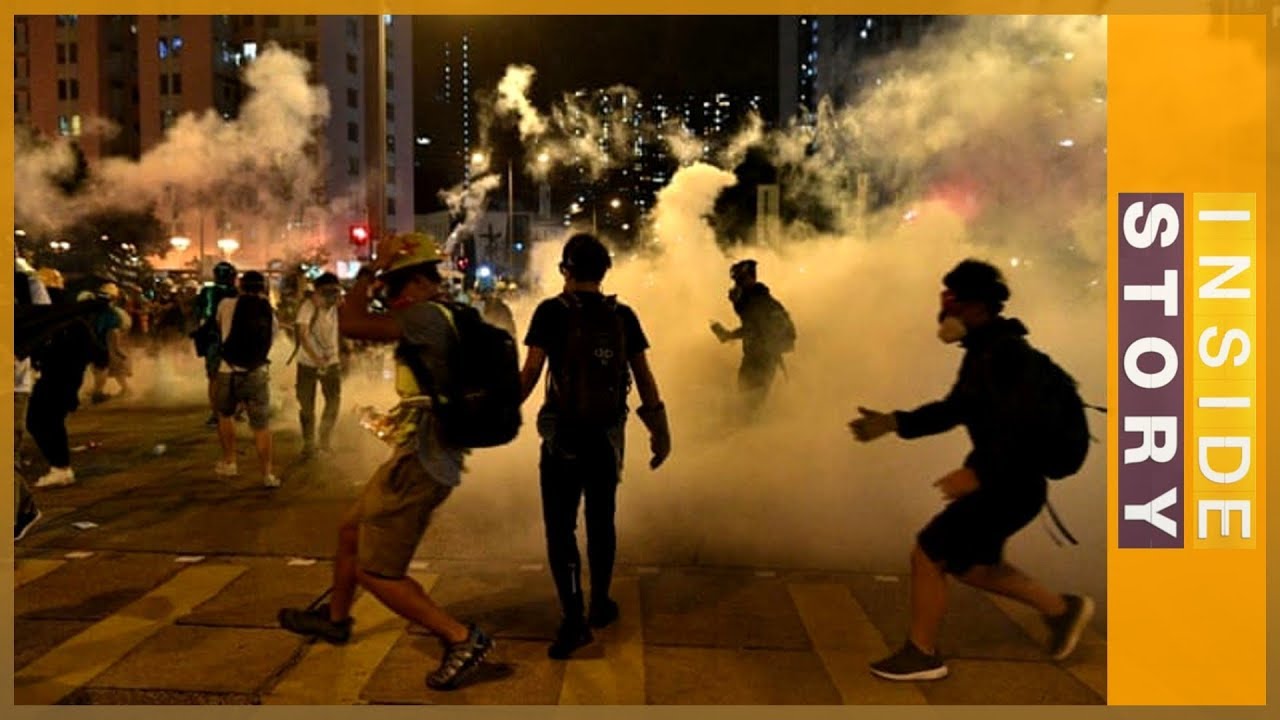 China has warned it might be losing patience with what it calls a 'colour revolution' in Hong Kong.It's said those who play with fire must not mistake...