Will Betelgeuse Explode? This Is What Scientists Know So Far

Added 1 week ago by admin
25 Views
Massive red supergiant Betelgeuse has been losing its sparkle, which has led many scientists to wonder: Is one of the sky’s brightest stars headed toward its demise by way of supernova explosion?
» Subscribe to Seeker!
» Watch more Elements!
» Visit our shop at
Betelgeuse, often pronounced like Tim Burton’s “Beetlejuice,” is dimming at an unprecedented rate. While the star is known for its erratic behavior, shrinking then expanding and dimming then flaring on a semi-regular basis, Betelgeuse’s recent behavior has been stranger than normal.
According to recent reports, Betelgeuse has cooled by roughly 100 Kelvin since September 2019 and is now hovering around an apparent magnitude of over 1.6, a significant drop from its average range of 0.4 to 1.2 magnitudes of brightness.
In fact, the supergiant star has now been demoted to roughly the 21st brightest star in the night sky, which is the faintest Betelgeuse has been in at least a century.
And that’s not all—other strange things are also happening to the star. For one, it’s shedding quite a lot of mass, but instead of generating lots of heat like scientists would assume, it’s staying cool.
Betelgeuse is also defying expectations with its super-speed rotation, which has been observed to be spinning around 150 times faster than would be expected for a star this big. Not to mention, in the early part of 2020, astronomers observed a “burst” of gravitational waves coming from the area near the star.
So what is going on with Betelgeuse and is it about to go supernova? Find out in this Elements.
#Betelgeuse #star #supernova #seeker #space #science #elements
Read More:
The Biggest Celestial Event of the Year Could Happen Tomorrow

"Or … you might see the regular old sky. Supernovas are nearly impossible to predict. But astronomers have recently started discussing the rare possibility with a bit more enthusiasm than usual, thanks to some odd behavior elsewhere in the Milky Way. If the supernova did show up tomorrow, it would be the celestial event of the year, perhaps even the century, leaving a cosmic imprint in the sky for all to see."
Waiting for Betelgeuse to Explode

"Betelgeuse is a young star near the end of its life. It formed about 8 million years ago, when the far distant ancestors of humans were just beginning to split away from the great apes."
Astronomers Will Be Ready To Study Future Supernovas In Action

"Supernovas are rare; less than 1 percent of all stars are big enough for such a fiery death. (Our relatively small sun will fade away gracefully as a white dwarf.) In a galaxy the size of our Milky Way, though, astronomers estimate roughly one or two supernovas should still light up per century."
____________________
Elements is more than just a science show. It’s your science-loving best friend, tasked with keeping you updated and interested on all the compelling, innovative and groundbreaking science happening all around us. Join our passionate hosts as they help break down and present fascinating science, from quarks to quantum theory and beyond.
Seeker empowers the curious to understand the science shaping our world. We tell award-winning stories about the natural forces and groundbreaking innovations that impact our lives, our planet, and our universe.
Visit the Seeker website
Elements on Facebook
Subscribe now!
Seeker on Twitter
Seeker on Facebook
Seeker

Will Betelgeuse Explode? This Is What Scientists Know So Far 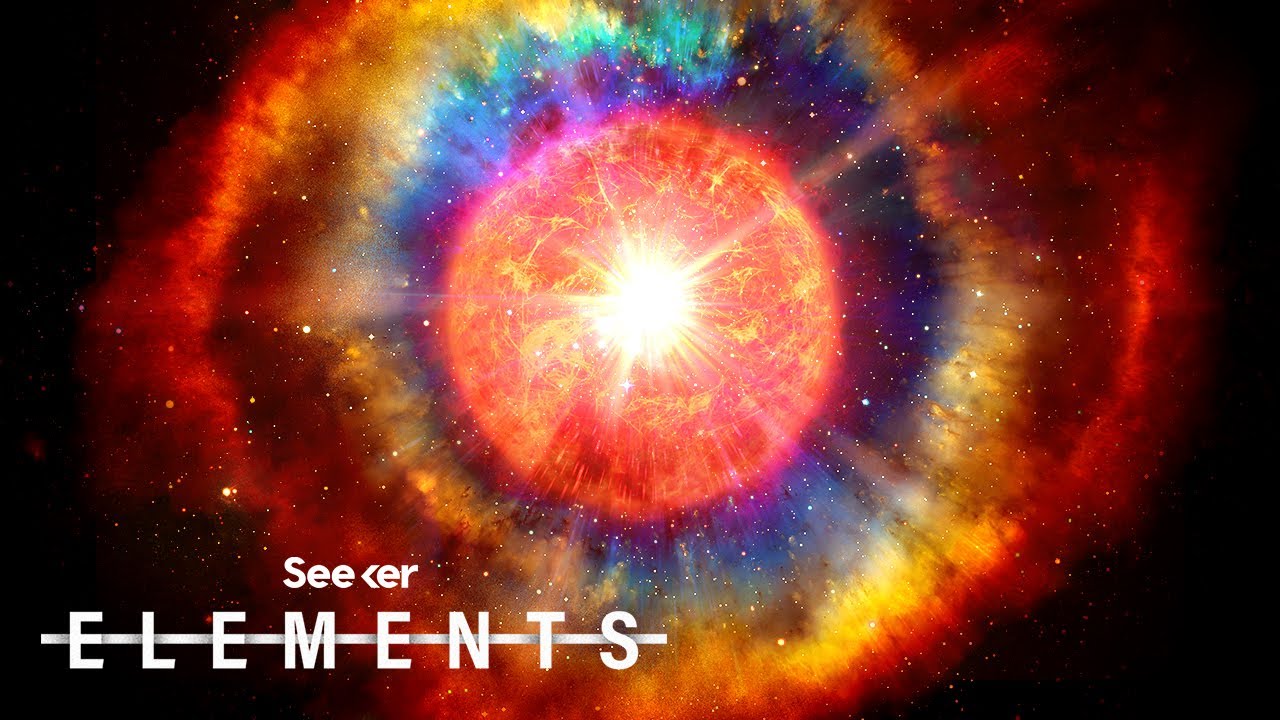 Massive red supergiant Betelgeuse has been losing its sparkle, which has led many scientists to wonder: Is one of the sky’s brightest stars headed tow...