Why Do Arteries Get Clogged? It’s Not What You Think

Added 1 week ago by admin
28 Views
Heart disease is the number one killer in the world. To understand why this disease is so deadly, Patrick has some answers for you.
» Subscribe to Seeker!
» Watch more Human!
» Visit our shop at
To start, the term cardiovascular disease actually includes a bunch of different diseases, and there are many factors that go into what causes each kind. And the structure we need to learn to understand these diseases isn’t necessarily the heart, but rather the arteries.
Arteries are complex, ever changing organs that deliver blood throughout the body and play a role not just in disease, but in experiencing different climates, exercising, and maintaining homeostasis.
When you take a big picture look at the entire cardiovascular system, you will see two distinct loops of blood vessel networks, shaped like a figure eight. One of the loops carries deoxygenated blood from the right side of the heart to the lungs, picks up some oxygen, and circles back to the heart.
This pulmonary circulation is where important gas exchange happens, allowing us to utilize all the carbon dioxide waste we’ve built up in our blood and capture that oxygen we breathe in.
Once our blood is nice and oxygenated it comes back to the left side of the heart to be pumped into systemic circulation, the second loop that hits everything that isn’t the lungs.
Right after getting ejected from the left side of the heart, blood then passes through the aorta, which is the biggest artery the human body has.
The aorta branches off into smaller arteries up into the neck and brain and down the body into the limbs and abdomen. As the arteries get closer to individual tissues and organs, they’ll branch off into tiny arterioles, and then into microscopic blood vessels called capillaries.
Some of those capillaries are so tiny that red blood cells have to line up cell by cell to get through.
But, no surprise, not all of our arteries are built the same.
Find out more about your different arteries, the purposes they serve, and how they all come up again and again when it comes to understanding cardiovascular disease in this episode of Human.
#cardiovascular #disease #arteries #humanbody #human #seeker #science
____________________
Read More:
The top 10 causes of death
“Of the 56.9 million deaths worldwide in 2016, more than half (54%) were due to the top 10 causes. Ischaemic heart disease and stroke are the world’s biggest killers, accounting for a combined 15.2 million deaths in 2016. These diseases have remained the leading causes of death globally in the last 15 years.”
Nanoparticle helps eat away deadly arterial plaque
“Atherosclerotic plaque-deposits on the inner walls of arteries are a frequent cause of heart attacks and strokes. A newly-developed nanoparticle could help minimize those deposits, as it prompts the body's own cells to "eat" them.”
Mystery of why arteries harden may have been solved, say scientists
“The mysterious mechanism behind the hardening of arteries may have been solved, researchers have revealed, in a study that also suggests the first potential preventive drug for the condition linked to heart attack, dementia and stroke. Arteries harden as calcium becomes deposited in the elastic walls of the vessels, a process that happens as we age and is exacerbated for patients with diabetes or kidney disease.”
____________________
This Seeker health miniseries will dive deep into the cellular structures, human systems, and overall anatomy that work together to keep our bodies going. Using the visual structure and quick pacing of Seeker’s Sick series, these human bio-focused episodes will give a new audience an inside look on what’s happening inside all of us.
Visit the Seeker website
Seeker on Facebook
Focal Point on Facebook
Seeker on Twitter

Why Do Arteries Get Clogged? It’s Not What You Think 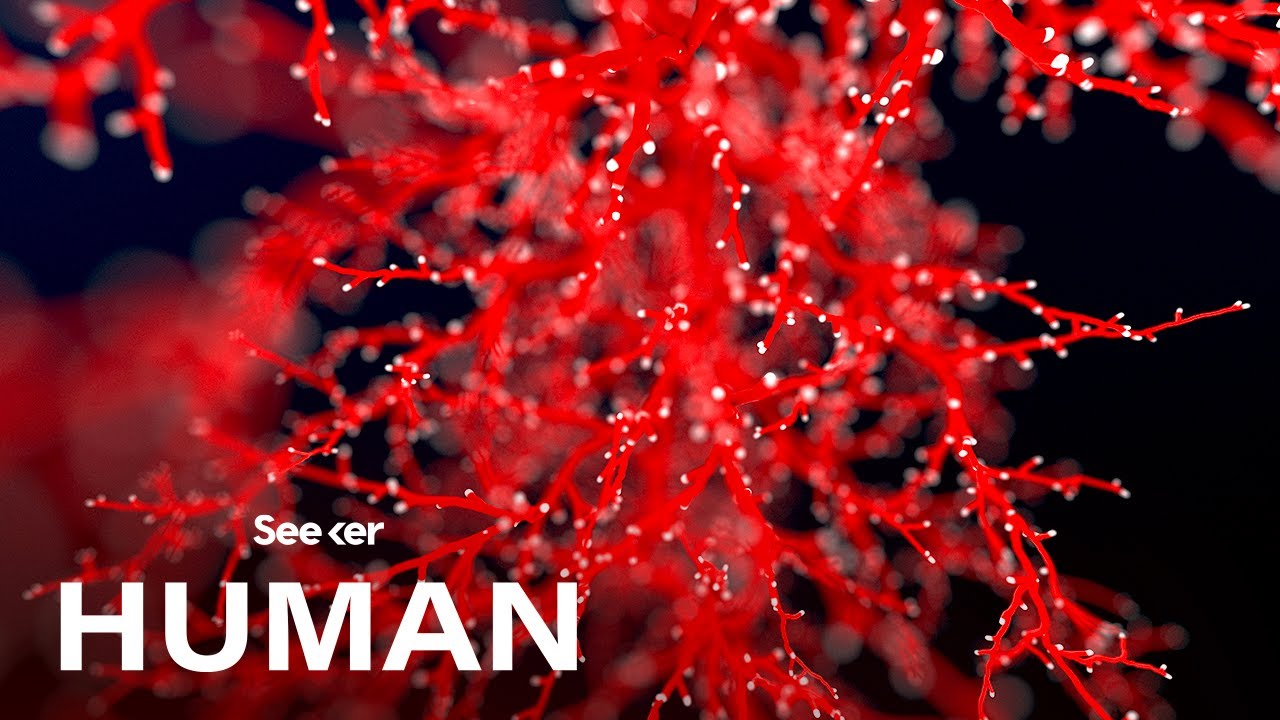 Heart disease is the number one killer in the world. To understand why this disease is so deadly, Patrick has some answers for you. » Subscribe to See...