admin
Amid all the chaos of protests against Citizenship Amendment Act and National Register of Citizens, Rashtriya Swayamsevak Sangh Chief Mohan Bhagwat has given a huge statement. He said that all those who consider India as their homeland, were Hindus for RSS. He added that as per this logic, all 130 crore Indians were Hindus for RSS. This has led to a political stir in India
#MohanBhagwat #RSS #CAA #ABPNewsLive
To Subscribe our YouTube channel here: 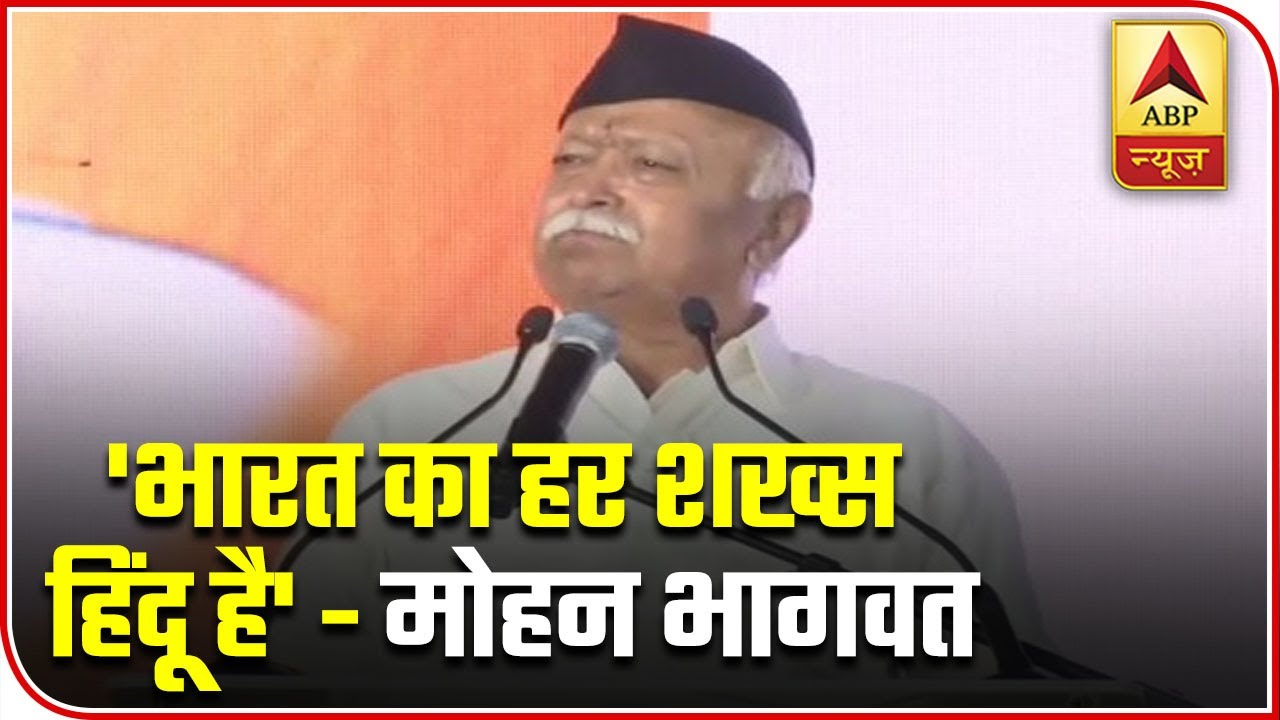 Amid all the chaos of protests against Citizenship Amendment Act and National Register of Citizens, Rashtriya Swayamsevak Sangh Chief Mohan Bhagwat ha...