Trump has long feuded with Scarborough, now a host of MSNBC's "Morning Joe" show, and has repeatedly tried to implicate him in the death. Police did not press any charges against Scarborough over the death.

Klausutis' widow T.J. sent a letter last week to Twitter's CEO Jack Dorsey requesting they remove the tweets by Trump, however the social media company reportedly said Tuesday afternoon it would not be taking the tweets down. 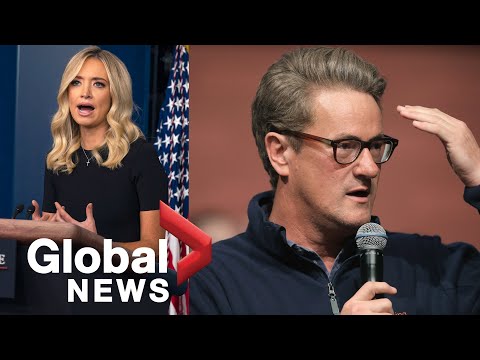