admin
Former Prime Minister Atal Bihari Vajpayee had died last year on August 16th after a long critical illness. On his demise, Arun Jaitley had recited a poem which was written by Vajpayee.Listen to Jaitley reciting the poem here.  BJP stalwart and former finance minister Arun Jaitley died on Saturday at AIIMS. He was 66. In a brief statement, the hospital said Jaitley died at 12.07 pm.
#ArunJaitleyDemise #AtalBihariPoetry
To Subscribe our YouTube channel here: 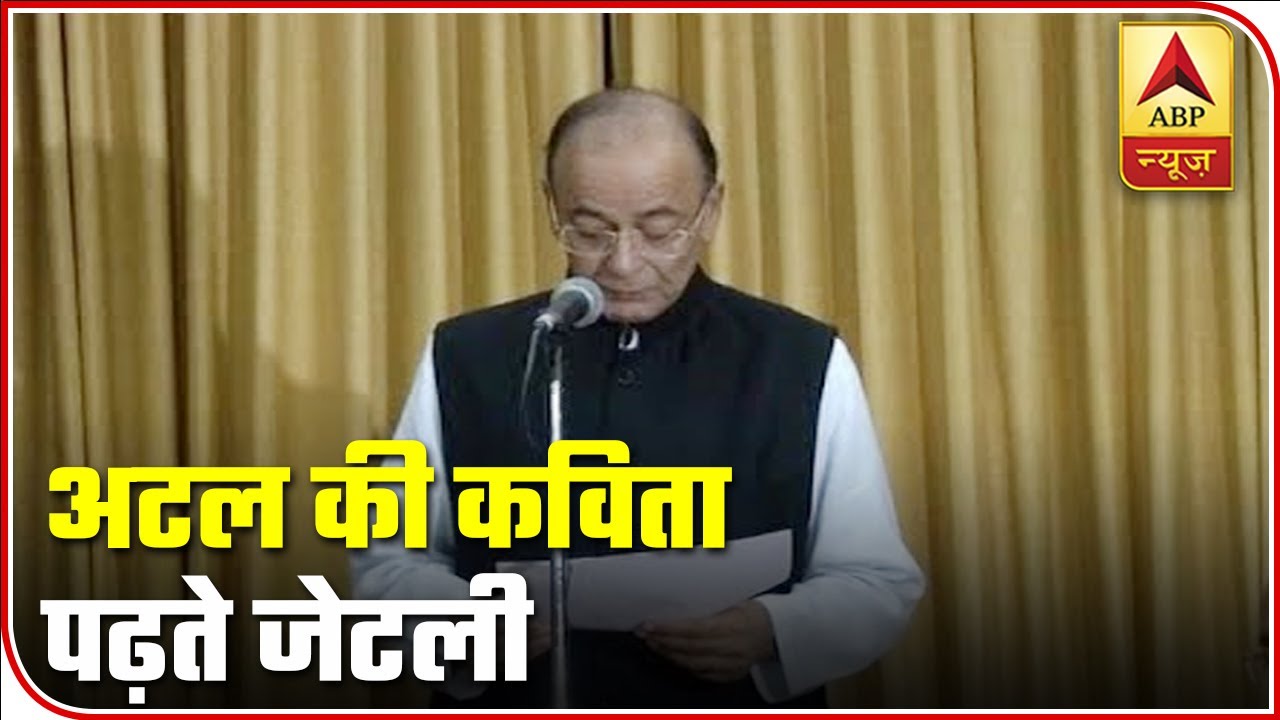 Former Prime Minister Atal Bihari Vajpayee had died last year on August 16th after a long critical illness. On his demise, Arun Jaitley had recited a ...