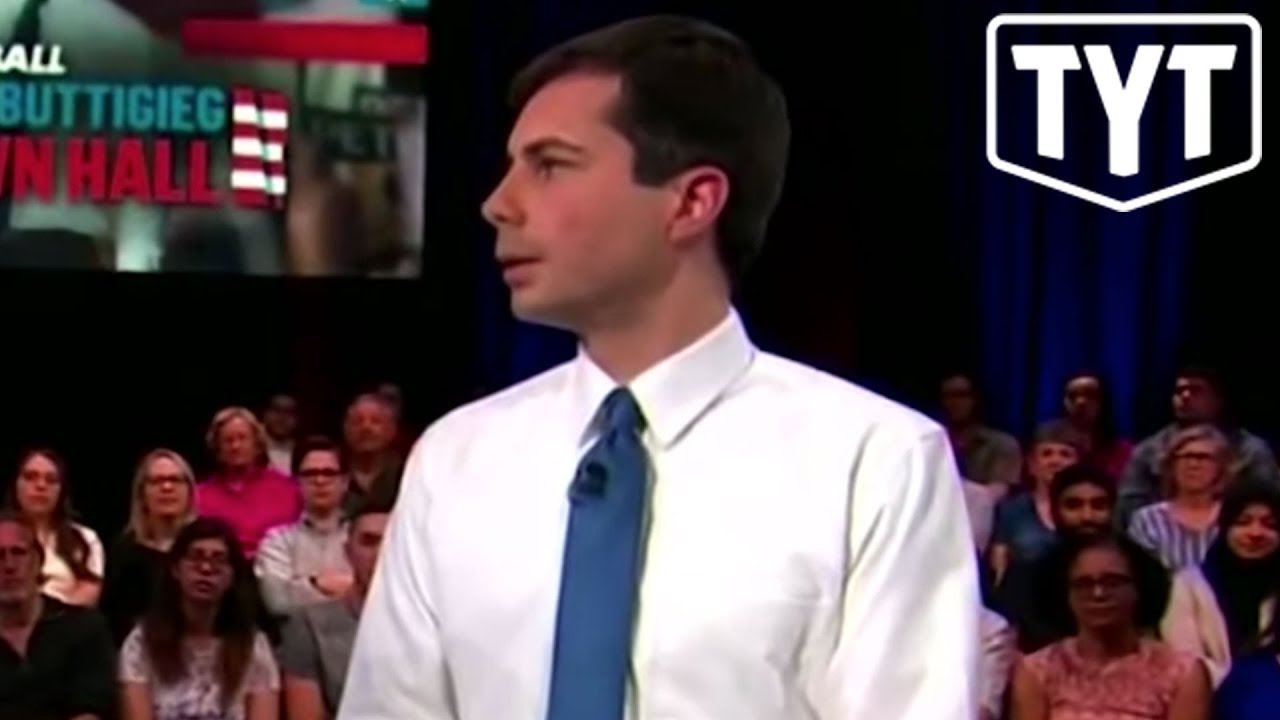 Pete Buttigieg was asked about prisoners being able to vote during his MSNBC town hall with Chris Matthews. Ana Kasparian, Jayar Jackson, and Francesc...