Added 1 year ago by admin
40 Views
A second woman is now accusing Virginia Lt. Gov. Justin Fairfax of sexual assault as scandal consumes the state's government. The woman claims Fairfax raped her in 2000 when they were college students, a claim he denies. Nikole Killion reports. 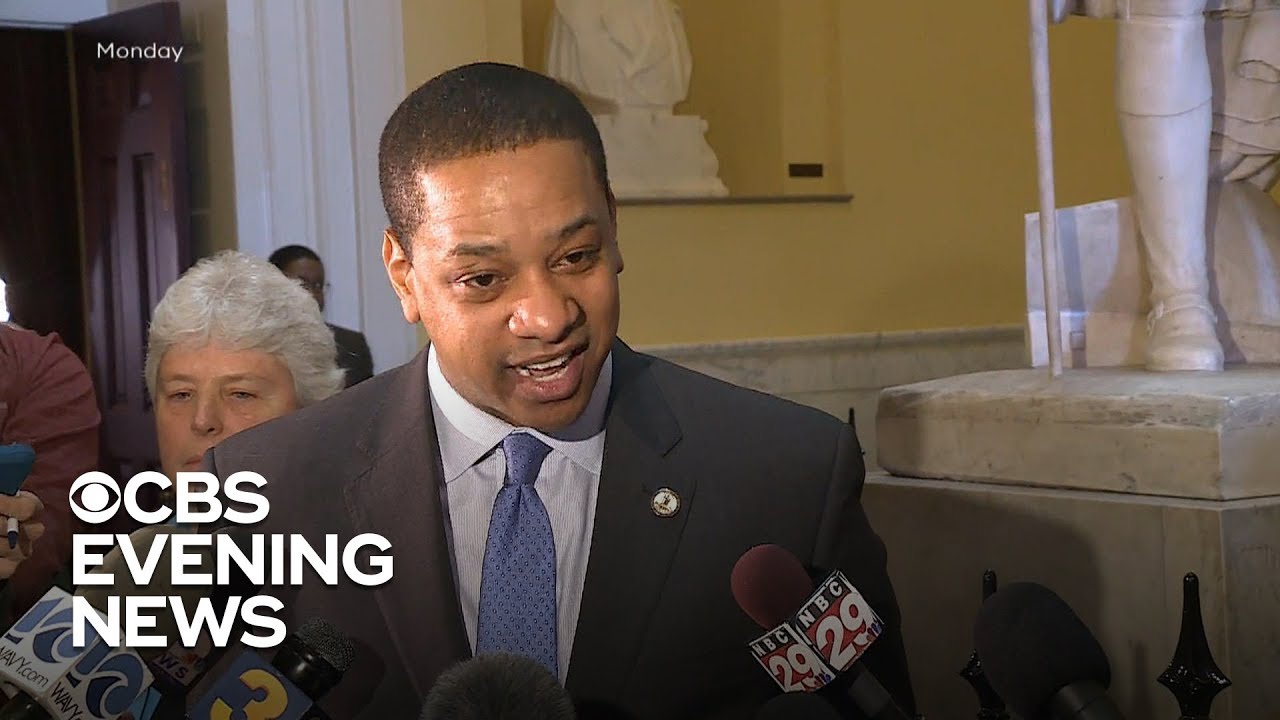