Virginia Lt. Gov. accused of assault by a second woman

Added 11 months ago by admin
34 Views
Virginia Lt. Gov. Justin Fairfax is facing a second accusation of sexual assault. A woman released a statement Friday, alleging Fairfax raped her when they were both students in college. Ed O'Keefe reports.

Virginia Lt. Gov. accused of assault by a second woman 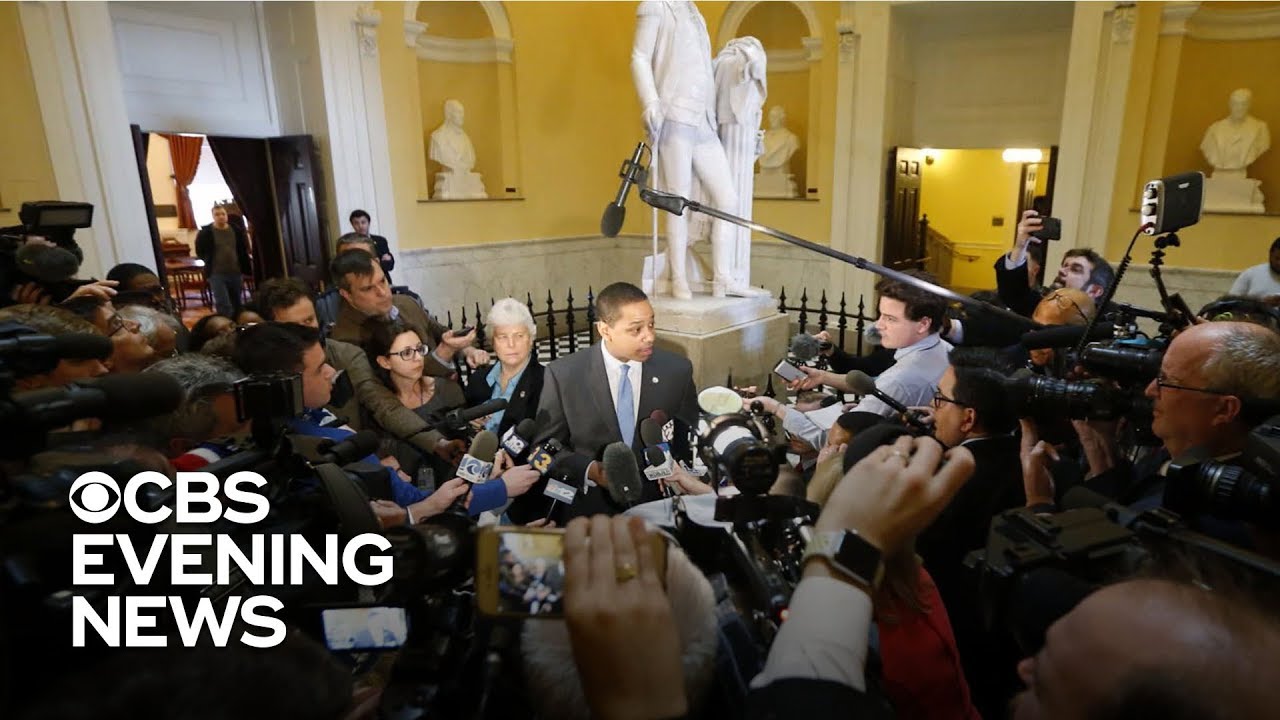