Added 1 year ago by admin
54 Views
Virginia Lt. Gov. Justin Fairfax has spoken to the media about the sexual assault claims against him. Cenk Uygur, Emma Vigeland, and Ana Kasparian, hosts of The Young Turks, break it down. MORE TYT:
Read more here:
"Vanessa Tyson, the woman who has accused Democratic Virginia Lt. Gov. Justin Fairfax of sexual assault, issued a statement Wednesday describing the alleged 2004 incident.
"What began as consensual kissing quickly turned into a sexual assault. Mr. Fairfax put his hand behind my neck and forcefully pushed my head towards his crotch. Only then did I realize that he had unbuckled his belt, unzipped his pants, and taken out his penis. He then forced his penis into my mouth," Tyson said in a statement."
Hosts: Cenk Uygur, Ana Kasparian, Emma Vigeland
Cast: Cenk Uygur, Ana Kasparian, Emma Vigeland
***
The Largest Online News Show in the World. Hosted by Cenk Uygur and Ana Kasparian. LIVE STREAMING weekdays 6-8pm ET.
Subscribe to The Young Turks on YouTube:
TYT on Facebook:
TYT on Twitter:
TYT on Instagram:
Merch:
Donate to TYT
Download audio and video of the full two-hour show on-demand + the members-only postgame show by becoming a member at . Your membership supports the day to day operations and is vital for our continued success and growth.
Gift membership:
Producer, Senior Producer and Executive Producer membership:
Young Turk (n), 1. Young progressive or insurgent member of an institution, movement, or political party. 2. A young person who rebels against authority or societal expectations.(American Heritage Dictionary)
#TYT #TheYoungTurks #TYTnetwork 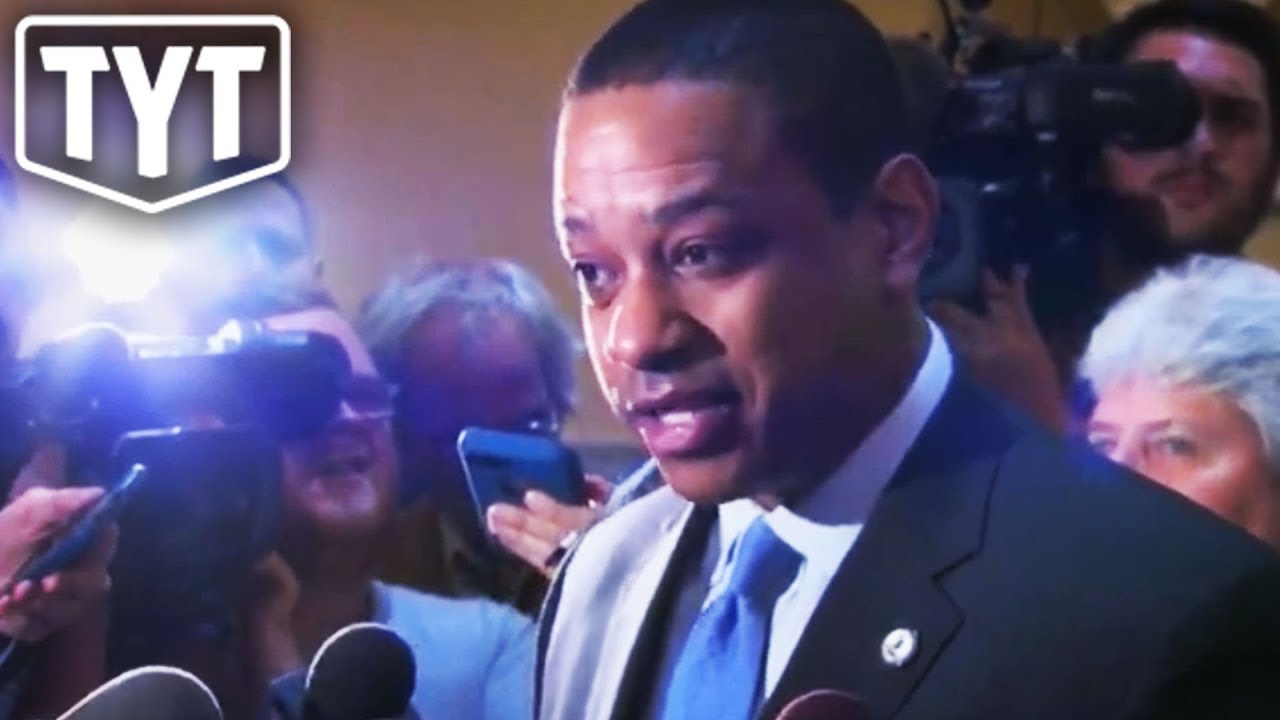 Virginia Lt. Gov. Justin Fairfax has spoken to the media about the sexual assault claims against him. Cenk Uygur, Emma Vigeland, and Ana Kasparian, ho...