Added 12 months ago by admin
31 Views
Subscribe to our channel! rupt.ly/subscribe
North Korean leader Kim Jong-un left Vietnam on Saturday, two days after the breakdown of his summit with US President Donald Trump.
Kim departed from the Vietnamese border town of Dong Dang, where he took a 60-hour train journey back to Pyongyang.
As he boarded his train, the North Korean leader smiled, waving at the crowd and clasping both hands in a seemingly victorious pose.
Before his departure, Kim paid tribute to Vietnam's Communist revolutionary leader Ho Chi Minh.
The Trump-Kim summit ended prematurely on Thursday, after the two leaders failed to reach an agreement, as according to the US president Kim demanded that all sanctions against North Korea be lifted.
Video ID: 20190302 014
Video on Demand:
Contact: cd@ruptly.tv
Twitter:
Facebook: 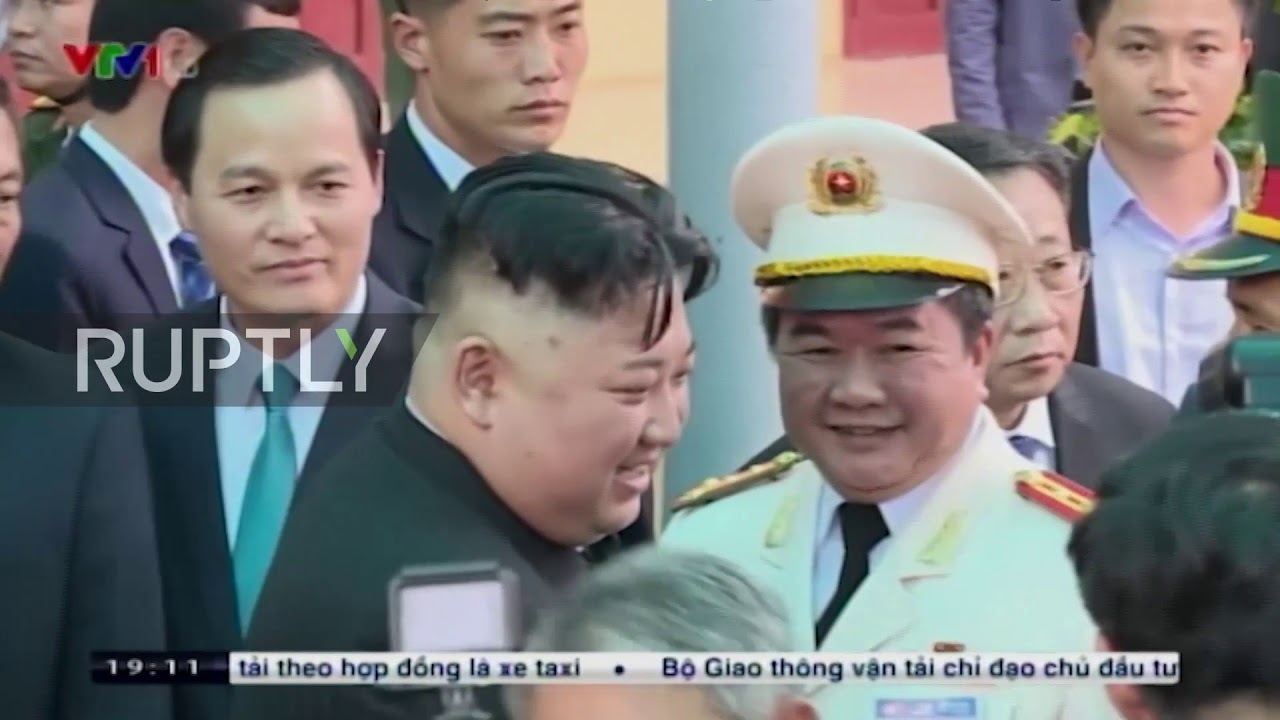 Subscribe to our channel! rupt.ly/subscribeNorth Korean leader Kim Jong-un left Vietnam on Saturday, two days after the breakdown of his summit with U...