Added 7 months ago by admin
17 Views
Relatives of those killed in the Ethiopia Airlines crash in March have testified for the first time before the United States Congress.
They called for changes to safety inspections when planes are being built.
The crash was the second involving Boeing's 737 Max aircraft in five months.
Njoroge, 35, told reporters after he testified that he did not think the public would trust Boeing going forward. "Do you want to fly in those planes? Do you want your children to fly in those planes?" Njoroge asked. "I don't have any more children."
Njoroge told a House subcommittee that he still has "nightmares about how [his children] must have clung to their mother crying" during the doomed flight.
Njoroge, who was born in Kenya and lives in Canada, said Boeing has blamed "innocent pilots who had no knowledge and were given no information of the new and flawed MCAS system that could overpower pilots."
Al Jazeera's Shihab Rattansi reports from Washington, DC.
- Subscribe to our channel:
- Follow us on Twitter:
- Find us on Facebook:
- Check our website:
#AlJazeeraEnglish #EthiopiaCrash #Boeing737 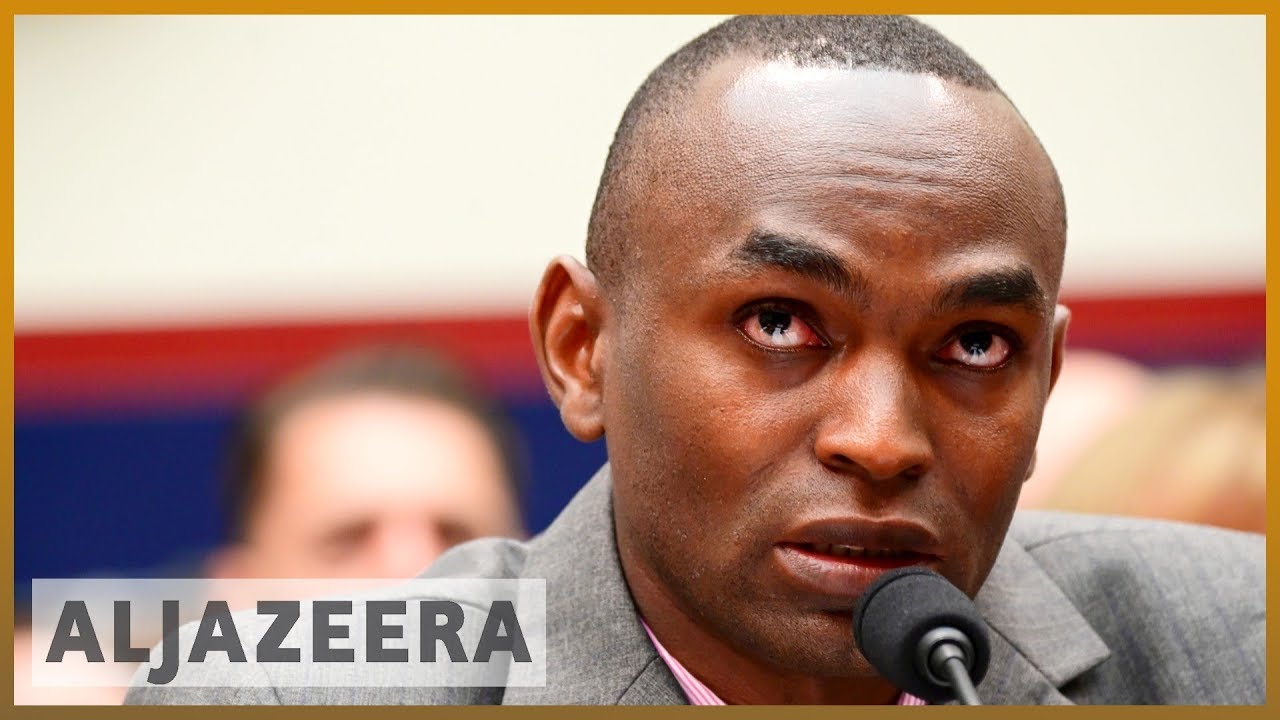 Relatives of those killed in the Ethiopia Airlines crash in March have testified for the first time before the United States Congress.They called for ...