Added 8 months ago by admin
17 Views
Subscribe to our channel! rupt.ly/subscribe
Video game giant Xbox presented its new console Project Scarlett at the E3 briefing in Los Angeles on Sunday.
The next generation Xbox, which promises to be four times more powerful than its predecessor, is set to be launched in 2020 with faster loading screens, increased memory, higher resolution, better graphics and more storage. The console will feature a custom AMD Zen 2 processor and 120fps gameplay and it will come with a new wireless controller with batteries that have up to 40 hours of life.
Phil Spencer, Executive vice-president of Gaming at Microsoft, announced that project Scarlett will be launched with the game 'Halo Infinite'. The tech giant also announced its Project xCloud and Console Streaming as well as its game pass for PC.
Actor Keanu Reeves also took the stage to announce his participation in the upcoming Cyberpunk 2077, set to release on April 16, 2020.
Video ID: 20190610-009
Video on Demand:
Contact: cd@ruptly.tv
Twitter:
Facebook: 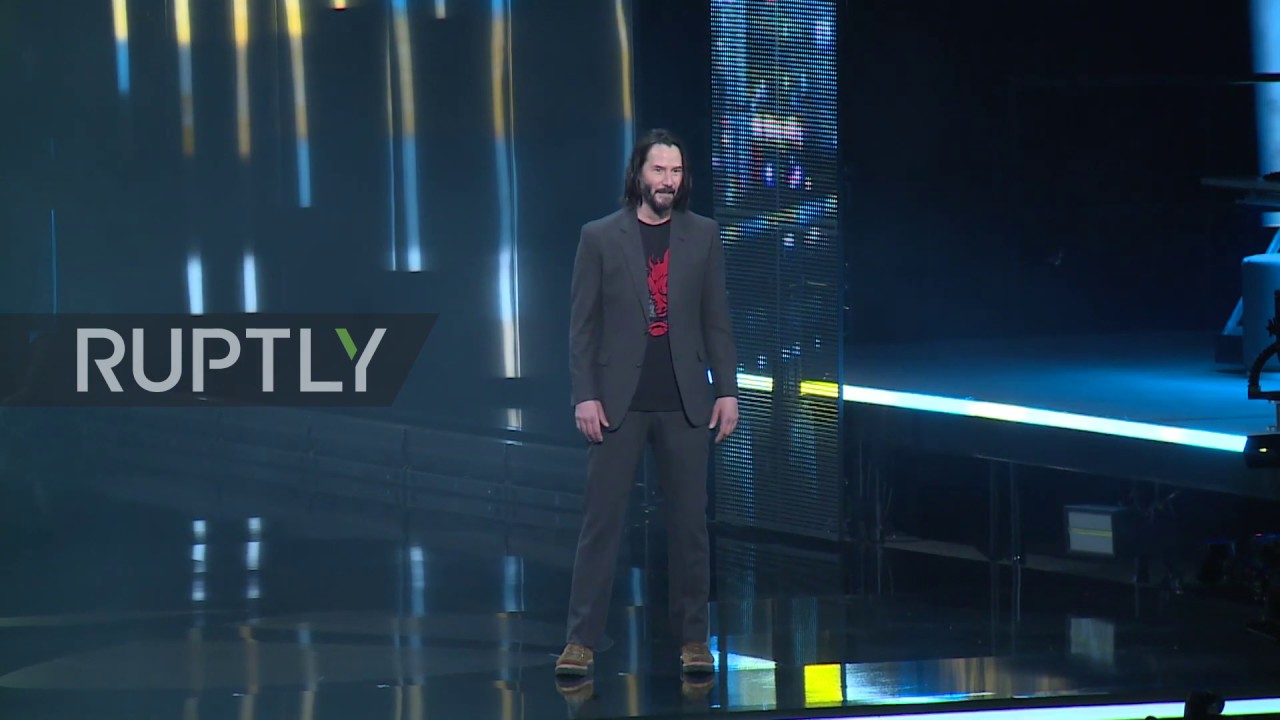 Subscribe to our channel! rupt.ly/subscribeVideo game giant Xbox presented its new console Project Scarlett at the E3 briefing in Los Angeles on Sunda...