Added 4 months ago by admin
25 Views
Subscribe to our channel! rupt.ly/subscribe
Maria Butina, a Russian national convicted of being an unregistered foreign agent, has reportedly left prison in Tallahassee, Florida on Friday and is expected to be taken into custody by US immigration authorities to be deported to Russia.
Footage shows a van leaving the prison Federal Detention Center in Tallahassee, where she served 15 months of an 18 months sentence.
Butina founded the Russian gun rights organisation Right to Bear Arms in 2011 and was involved in the National Rifle Association (NRA), a powerful gun rights lobby in US politics. She moved to the United States on a student visa in 2016 and was arrested in July 2018 on charges of being an unregistered foreign agent of the Russian Federation, for which she was convicted in April 2019.
Video ID: 20191025-040
Video on Demand:
Contact: cd@ruptly.tv
Twitter:
Facebook: 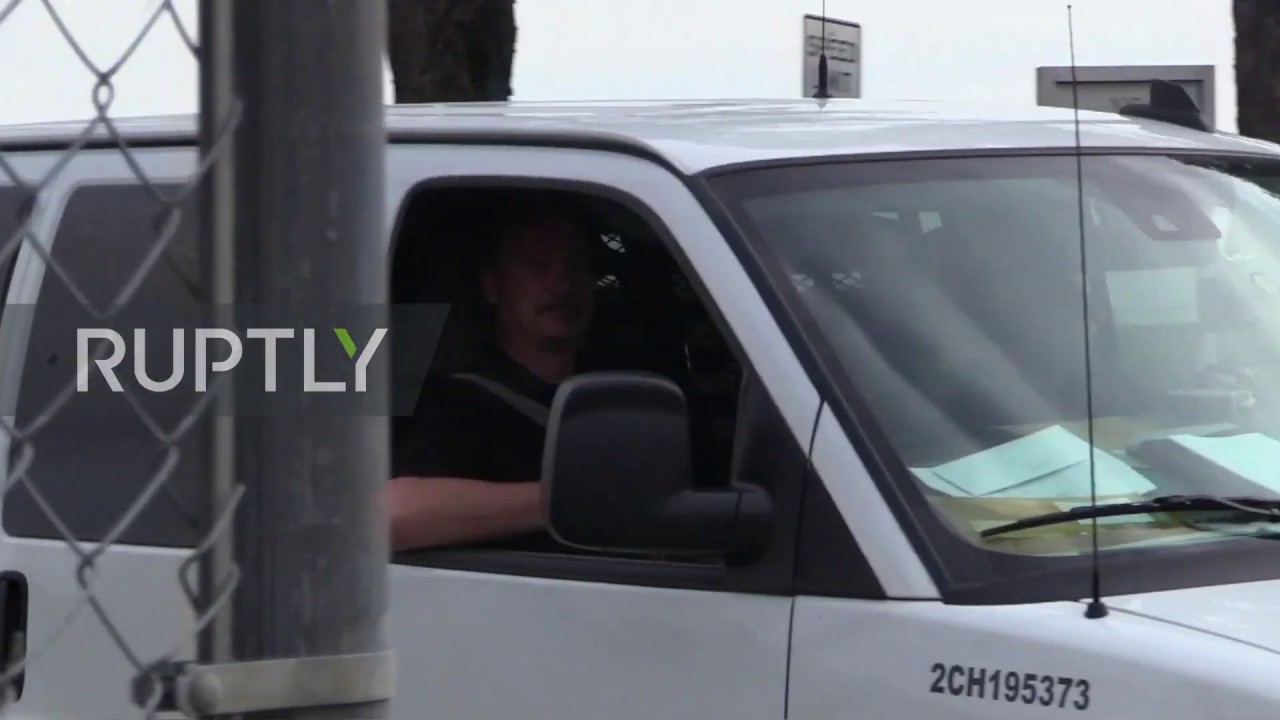 Subscribe to our channel! rupt.ly/subscribeMaria Butina, a Russian national convicted of being an unregistered foreign agent, has reportedly left pris...