admin
Subscribe to our channel! rupt.ly/subscribe
James Alex Fields was sentenced to life imprisonment without parole by a federal court in Charlottesville on Friday, after he pleaded guilty to have deliberately targeted counter-protesters who rallied against the white supremacist 'Unite the Right' demonstration which took place on August 12, 2017.
Heather Heyer, 32, died in the attack, while nearly three dozen people were injured in what was defined an act of "domestic terrorism" by FBI agent David W. Archey.
"Such crimes are not just an attack on victims, but they are also meant to threaten and intimidate an entire community. This sentencing sends a message that terrorism and hate-inspired violence have no place in our communities," said Archey while speaking at the sentence hearing.
The mother of Heather Heyer, Susan Bro, was present at the hearing and said was satisfied at the judge's decision. "Very happy he got life in prison across the board. I did not want the death penalty, blood on my hands. He probably deserved it, but it really wouldn't accomplish anything. I apologize to the taxpayers for saddling you with this additional burden. But in the long run it was the judge's call."
Fields pleaded guilty to federal hate crimes charges in March as part of a plea deal with prosecutors which took the death penalty off the table. He reportedly apologised to the victims before his sentence.
Video ID: 20190629-005
Video on Demand:
Contact: [email protected]
Twitter:
Facebook: 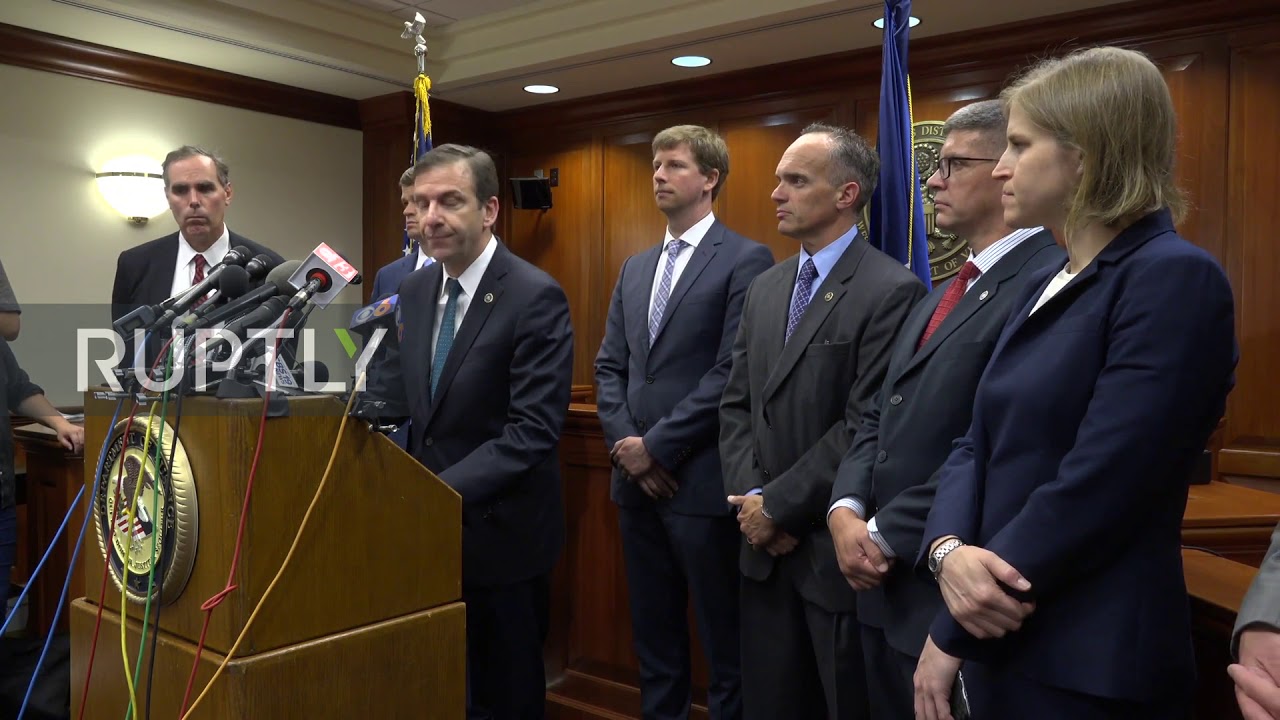 Subscribe to our channel! rupt.ly/subscribeJames Alex Fields was sentenced to life imprisonment without parole by a federal court in Charlottesville o...