ava
When you support NordVPN, you directly support us here at TYT. Get 70% off 3 years plus 1 extra month for free while supporting independent journalism at https://NordVPN.com/TYT

"Secretary of State Mike Pompeo disregarded the advice of high-level officials at the State Department, Pentagon and within the intelligence community in invoking an emergency waiver last year to circumvent congressional review of billions of dollars in arms sales to the U.S. allies in the Persian Gulf region, according to two former administration officials and three congressional sources.

That decision was under investigation by a government watchdog who was fired last week at Pompeo’s urging, and it has fueled renewed accusations from lawmakers that the Trump administration bucked the will of Congress and even violated the law when it fast-tracked the weapons sales. The secretary of state is facing intense scrutiny over the inspector general’s ouster, which has unleashed a flurry of negative stories and a torrent of criticism on Capitol Hill." 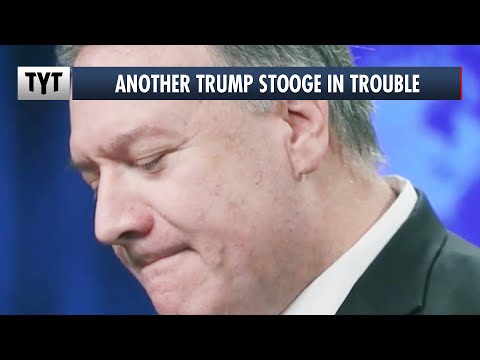 When you support NordVPN, you directly support us here at TYT. Get 70% off 3 years plus 1 extra month for free while supporting independent journalism...