admin
Filmmakers Josh and Benny Safdie discuss their 2019 film "Uncut Gems" in a post-screening Q&A in MoMA's Contenders series.
In "Uncut Gems," a thriller 10 years in the making, the Safdie brothers take their gritty treatment of New York’s underbelly to dizzying new heights. Adam Sandler’s revelatory performance as a bullish jeweler down on his luck—a mensch who can’t resist a big play and only barely lands on his feet—propels this breathless character study that zigzags from the Diamond District (where Sadfie père worked) to the sidelines of the Boston Celtics (thanks to Kevin Garnett’s impressive acting debut). Rapid-fire, moody cinematography embodies the frantic stakes of each scheme, debt, and family drama; while the celebrity cameos of New York circa 2010 and Daniel Lopatin’s atmospheric score add to one of the year’s most satisfying cinematic experiences.
Tune in to MoMA's YouTube channel over the next week to see more filmmaker Q&As from MoMA's 2019 Contenders series.
Subscribe for our latest videos, and invitations to live events:

Commit to art and ideas. Support MoMA by becoming a member today:

The comments and opinions expressed in this video are those of the speaker alone, and do not represent the views of The Museum of Modern Art, its personnel, or any artist. 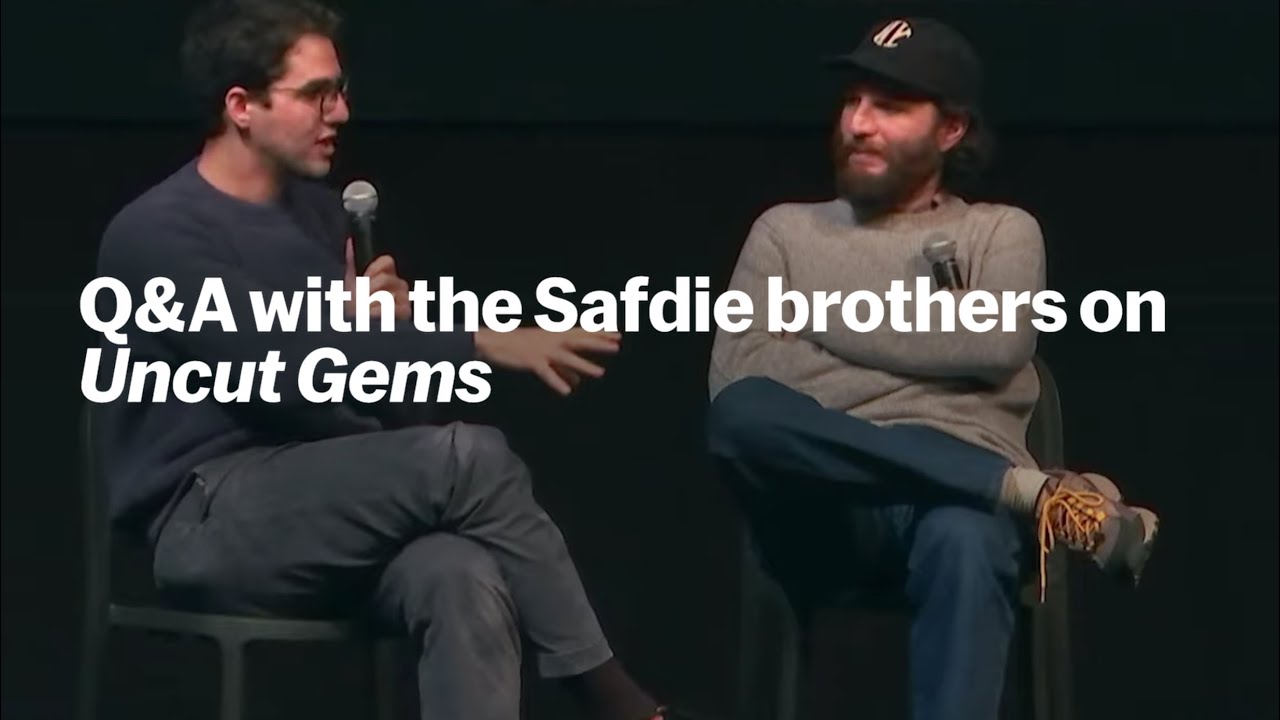