admin
For the first time in nearly 50 years, the United Nations Security Council has held an emergency closed-door session on the crisis in Kashmir.
Council members met for 90 minutes amid heightened tensions in the contested Himalayan region, which has long been a flashpoint between India and Pakistan. The two countries both claim Kashmir in full but rule it in part and have fought two of their three wars over the disputed territory. India is also fighting a30-year rebellion in Jammu and Kashmir that has claimed tens of thousands of lives.
Pakistan requested the Security Council meeting in a letter on August 13 and it was subsequently called for by permanent member China.

The 15-nation body heard briefings from Oscar Fernandez-Taranco, the UN's assistant secretary-general for peacebuilding support, and Carlos Humberto Loitey, the UN military adviser for peacekeeping operations.
But the short consultations brought little respite, with the council failing to even agree on a joint statement.
Al Jazeera's Mike Hanna has more from the UN in New York.
- Subscribe to our channel:
- Follow us on Twitter:
- Find us on Facebook:
- Check our website:
#AlJazeeraEnglish #Kashmir #UN 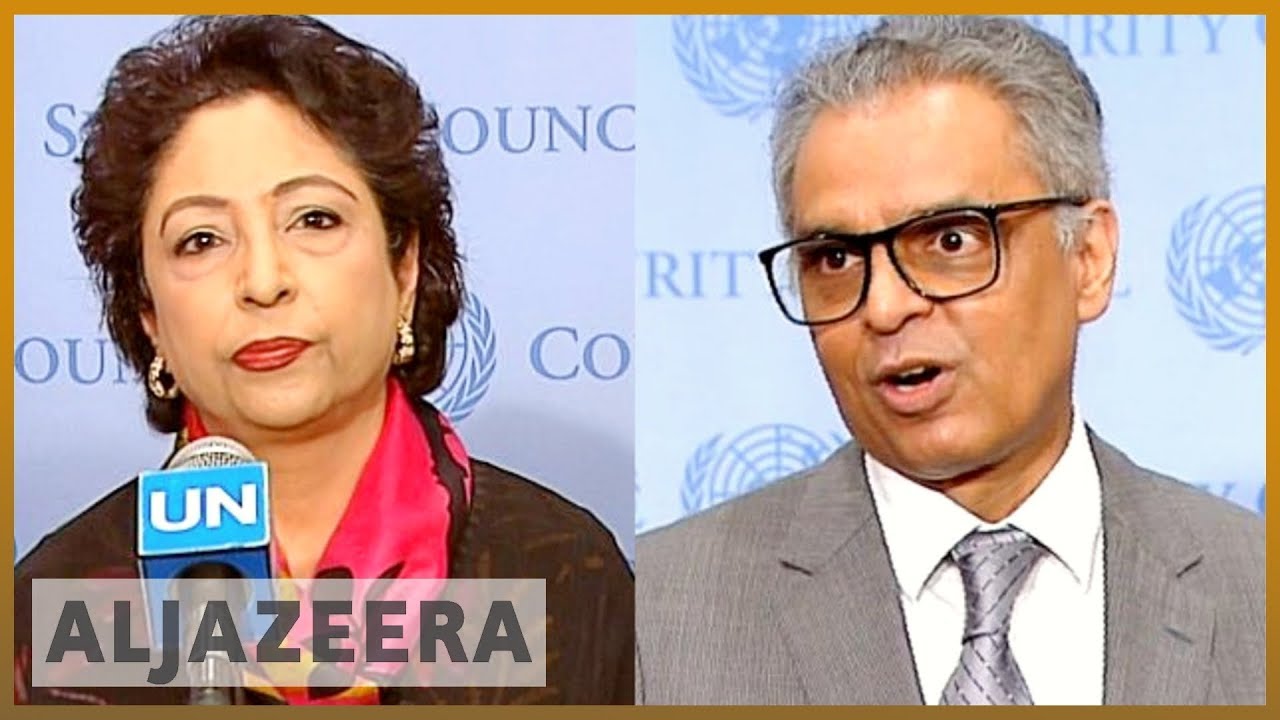 For the first time in nearly 50 years, the United Nations Security Council has held an emergency closed-door session on the crisis in Kashmir.Council ...