admin
Subscribe to our channel! rupt.ly/subscribe
Kiev residents went to their local polling stations on Sunday to vote in the second round of the Ukrainian presidential election.
Some of the voters chose their candidate based on which direction the country should go in the future.
"I want the country not to abandon its path to NATO and to Europe. Because this is our opportunity to live in prosperity, in self-confidence and stability," said one citizen.
"This is a change of the current president who is more a businessman and not a politician," another voter commented.
Ukrainians face a choice between incumbent leader Petro Poroshenko and comic actor Volodymyr Zelenskiy. Latest opinion polls show that the comedian is the clear favourite in the runoff election.
Zelenskiy won the first round of the presidential election on March 31, gathering 30.24 per cent of the vote to Poroshenko's 15.95 per cent.
Polling stations around the country are open from 08:00 local time (05:00 GMT) until 20:00 (17:00 GMT). More than 35 million people are eligible to vote in Ukraine's seventh presidential election at 30 000 polling stations.
Video ID: 20190421-013
Video on Demand:
Contact: [email protected]
Twitter:
Facebook: 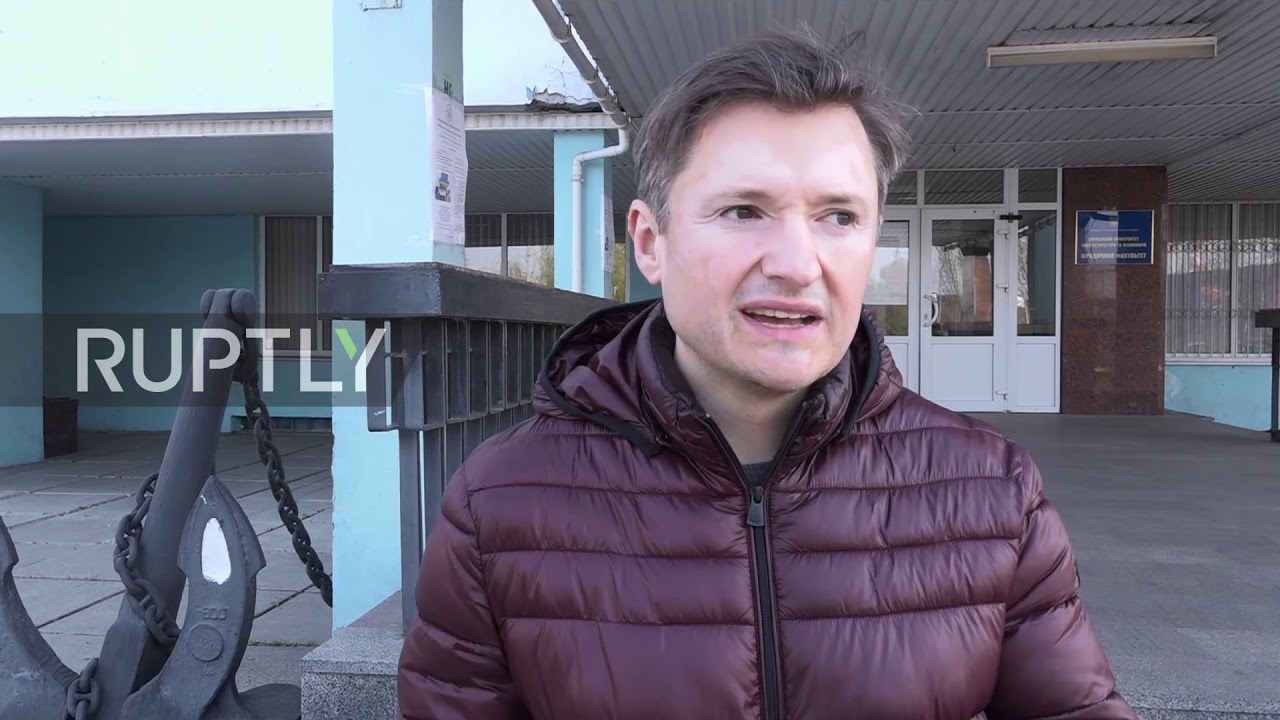 Subscribe to our channel! rupt.ly/subscribeKiev residents went to their local polling stations on Sunday to vote in the second round of the Ukrainian ...