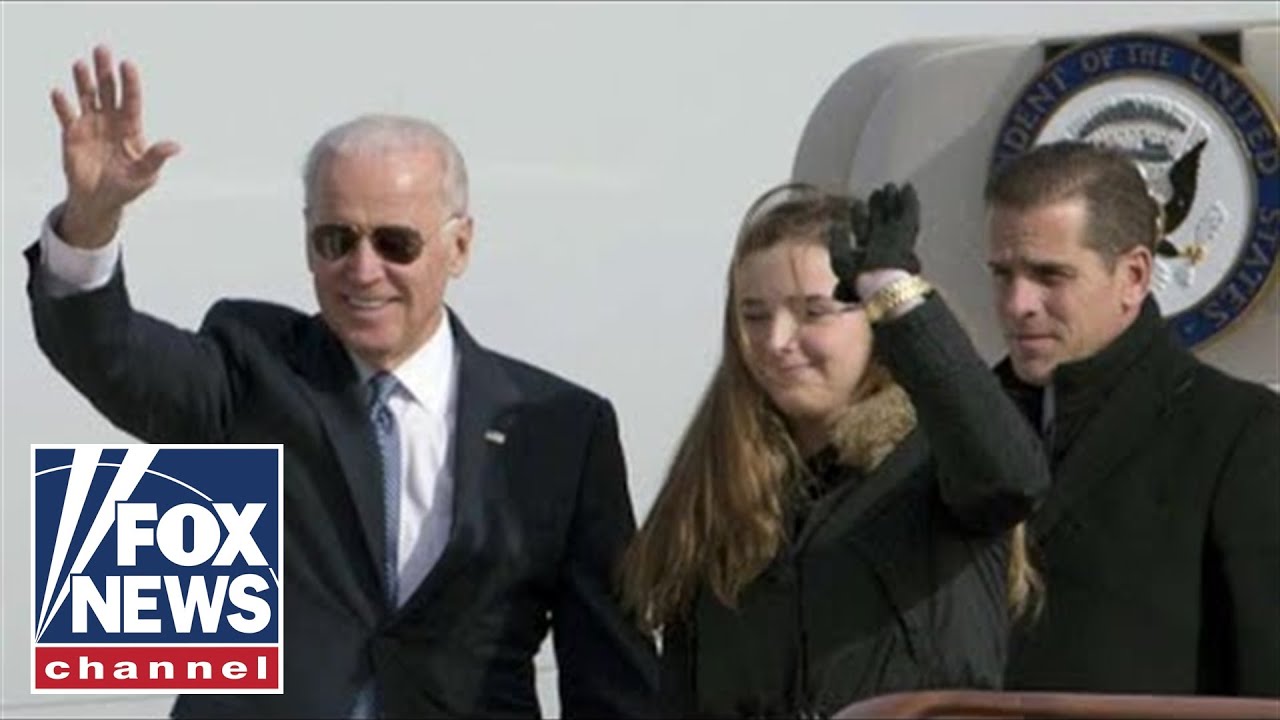 Burisma Holdings, the Ukrainian gas company at the center of the Trump impeachment, was successfully hacked by Russian military agents, a U.S. cyberse...