Added 2 months ago by admin
30 Views
Subscribe to our channel! rupt.ly/subscribe
McDonald's workers delivered a petition demanding better working conditions and benefits to 10 Downing Street in London on Tuesday, as part of a global strike of workers in the fast-food restaurant chain.
Protesters later picketed outside the gates to Downing Street with placards and t-shirts reading #McStrike.
"They are striking in demand of £15 an hour, union recognition, you know they want to ban zero hours contracts. These are people on the lowest of incomes, when their CEO - they just fired him - it was millions and millions of pounds he got a cash payout in. And it just represents the utter divide in society," said Alex, a protester.
Shadow Chancellor John McDonnell also voiced his support for the movement.
McDonald's employees want recognition from the Bakers, Food and Allied Workers' Union (BFAWU).
The International Union of Food Workers co-ordinated the day of action, with strikes held in the US, France, Germany, Brazil and Chile.
Video ID: 20191112-042
Video on Demand:
Contact: [email protected]
Twitter:
Facebook: 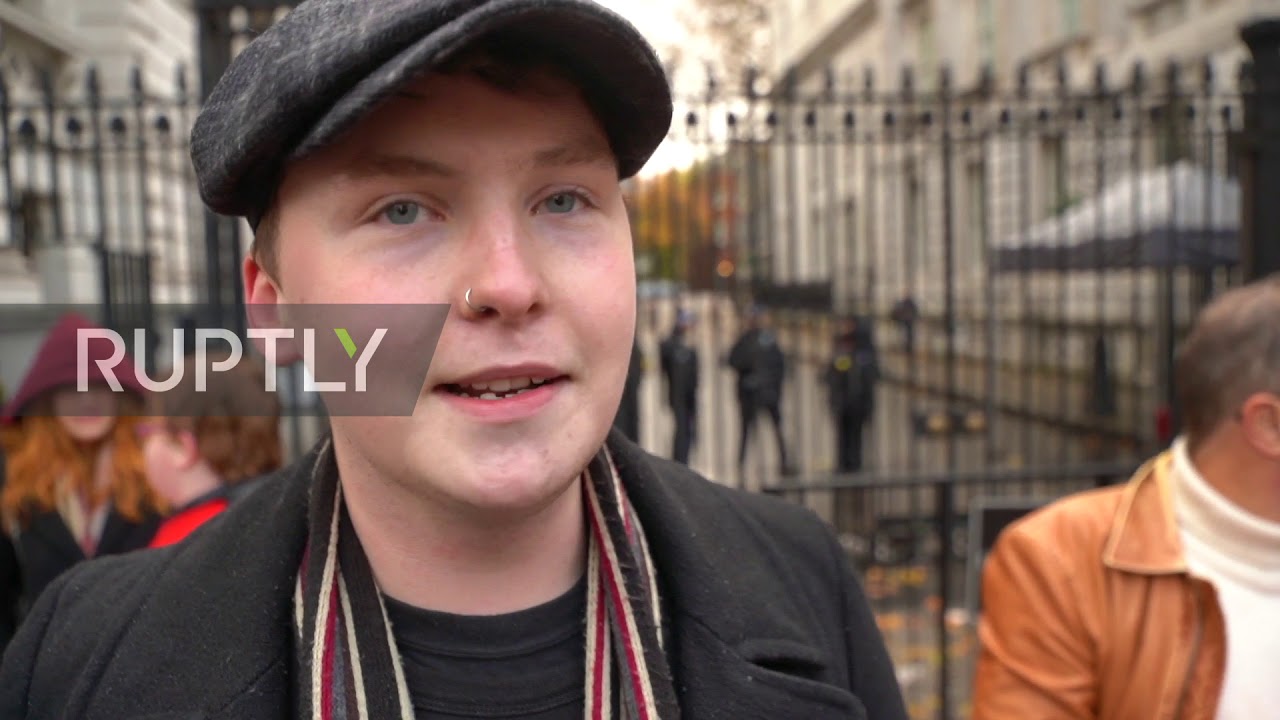