Added 3 months ago by admin
50 Views
As anticipated, Shiv Sena President Uddhav Thackeray's son Aditya Thackeray will contest the Assembly elections from Worli in Mumbai, a top party source said here late on Sunday. The 288-member Maharashtra Assembly will go to the polls on October 21 while the results will be declared on October 24.

The development comes amidst the uncertainty over Sena's proposed poll tie-up with the Bharatiya Janata Party (BJP), but the source said the "alliance is very much on". The 29-year old grandson of Shiv Sena founder the late Bal Thackeray, Aditya Thackeray will stand from the prestigious Worli seat in south-central Mumbai. Aditya Thackeray will be the first member from the Thackeray family to enter the electoral fray after Shalini Thackeray, the wife of Jeetendra Thackeray, a cousin of MNS founder Raj Thackeray, who had unsuccessfully contested the 2019 Lok Sabha elections.
#UddhavThackeray #AdityaThackeray #VidhanSabhaElections2019
To Subscribe our YouTube channel here: 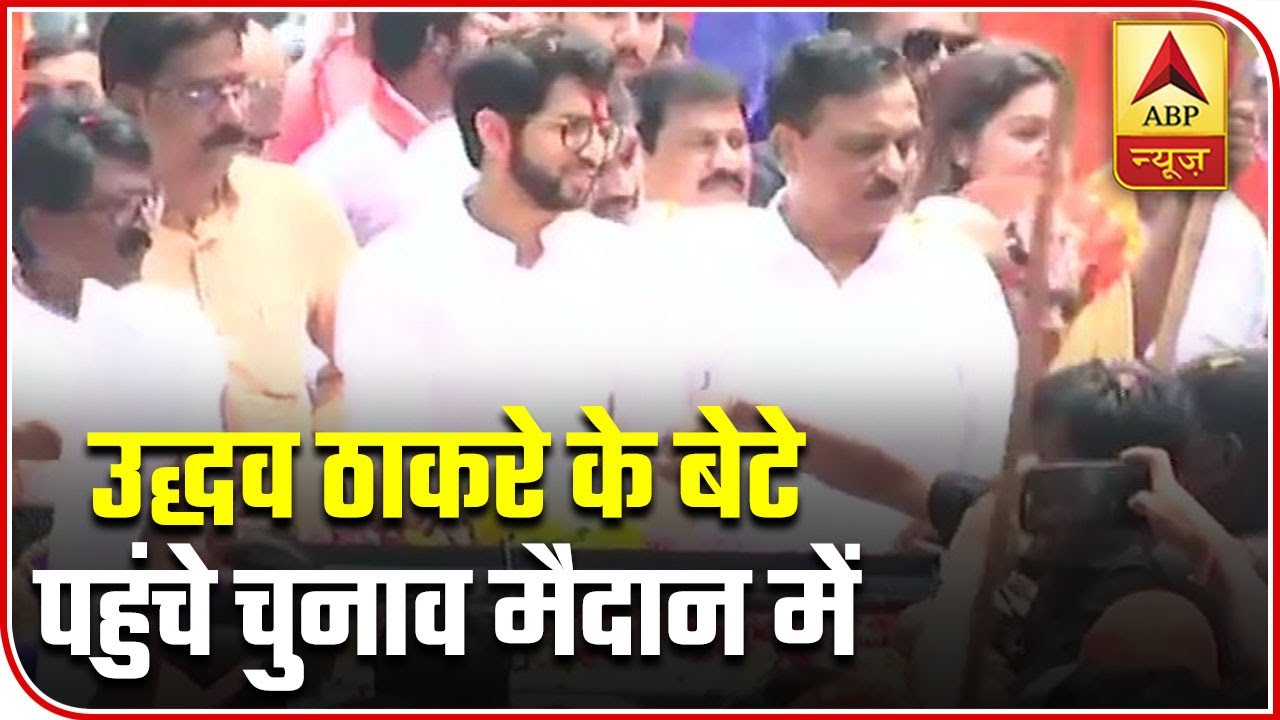