admin
Protect yourself from prying eyes on the internet. Head to or use code TYT to get 75% off a 3-year plan. For a limited time, use code TYT for a free month.
One of Trump’s supporters has pled guilty to scamming people out of $46,000. Cenk Uygur and John Iadarola, hosts of The Young Turks, break it down.
Read more here:
"The co-founder of Students for Trump pleaded guilty Tuesday to scamming consumers and businesses out of $46,000 by posing as a lawyer online and dispensing legal advice, federal prosecutors said.
John Lambert, 23, went by "Eric Pope" and pretended to be a New York-based attorney at a law firm called "Pope and Dunn," the Justice Department said. He pleaded guilty in a New York federal court to one count of conspiracy to commit wire fraud.
Authorities said he created a fake website and claimed to have 15 years' experience in corporate and patent law. They also allege Lambert pretended to be a graduate of New York University's law school."
Hosts: Cenk Uygur, John Iadarola
Cast: Cenk Uygur, John Iadarola
***
The Largest Online News Show in the World. Hosted by Cenk Uygur and Ana Kasparian. LIVE STREAMING weekdays 6-8pm ET.
Subscribe to The Young Turks on YouTube:
TYT on Facebook:
TYT on Twitter:
TYT on Instagram:
Merch:
Donate to TYT
Download audio and video of the full two-hour show on-demand + the members-only postgame show by becoming a member at . Your membership supports the day to day operations and is vital for our continued success and growth.
Gift membership:
Producer, Senior Producer and Executive Producer membership:
Young Turk (n), 1. Young progressive or insurgent member of an institution, movement, or political party. 2. A young person who rebels against authority or societal expectations. (American Heritage Dictionary)
#TYT #TheYoungTurks #CenkUygur 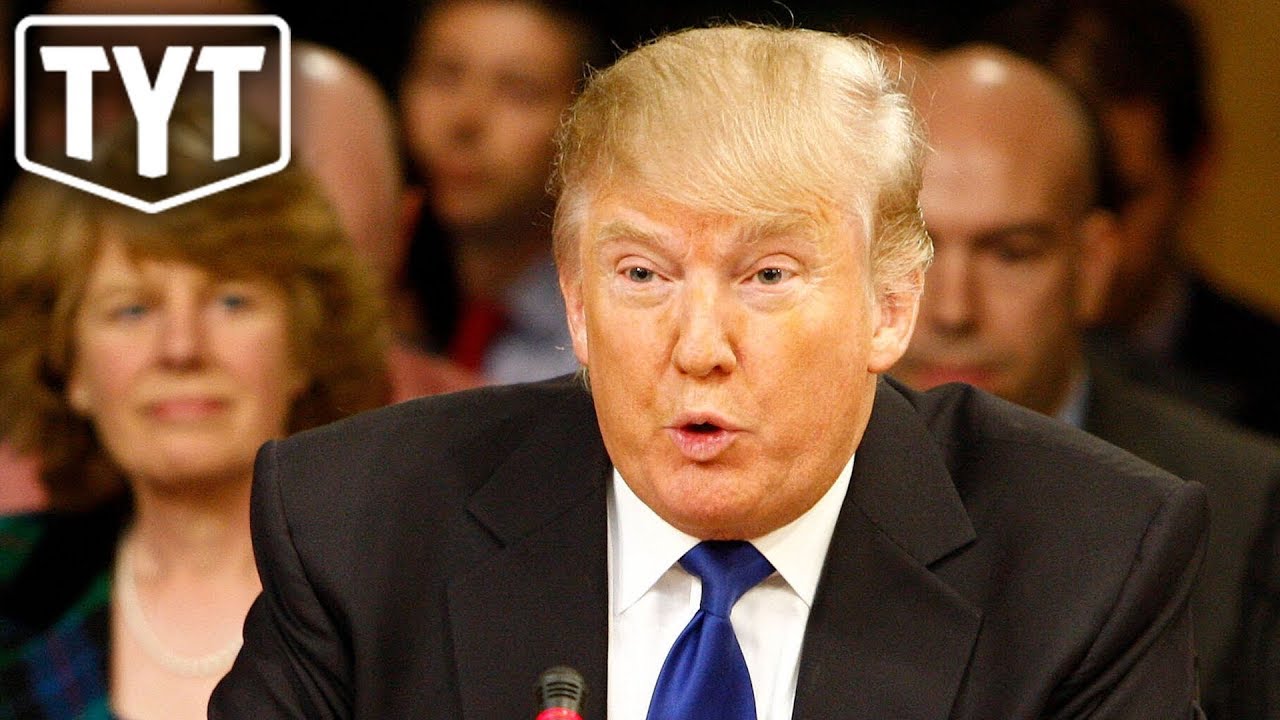 Protect yourself from prying eyes on the internet. Head to or use code TYT to get 75% off a 3-year plan. For a limited time, use code TYT for a free m...