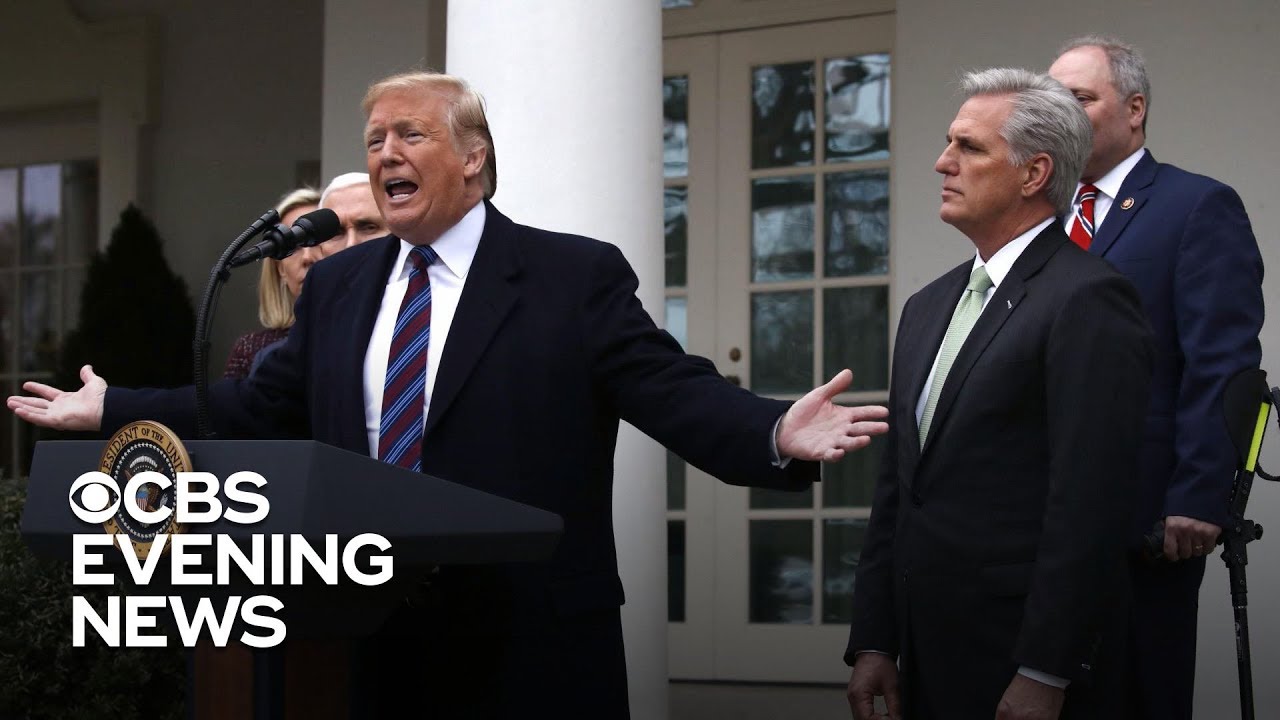 Two hours of high-stakes talks Friday afternoon did not produce a breakthrough in the partial government shutdown. Major Garrett reports.Subscribe to ...