ava
After being silenced on social media, US President Donald Trump spoke Tuesday to reporters for the first time since the deadly attack on Capitol Hill. As he left the White House and headed for Texas, he said the prospect of impeachment is causing “tremendous anger" and he wants “no violence.” Trump faces one charge of “incitement of insurrection” in the impeachment resolution that the House of Representatives will begin debating Wednesday. While in Texas, he aims to survey the portion of the border wall that was built during his administration. RT America's Natasha Sweatte reports. 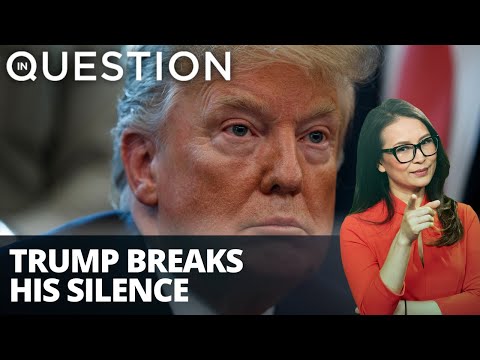 After being silenced on social media, US President Donald Trump spoke Tuesday to reporters for the first time since the deadly attack on Capitol Hill....