admin
They will do ANYTHING to keep his personal tax returns private. Cenk Uygur and Ana Kasparian, hosts of The Young Turks, break it down. More TYT:
Read more here:
"The new House Democratic majority is widely expected to test one of Donald Trump’s ultimate red lines by demanding the president’s personal tax returns — and the Trump administration has been gearing up for months to fight back hard.
Trump's Treasury Department is readying plans to drag the expected Democratic request for Trump’s past tax filings, which he has closely guarded, into a quagmire of arcane legal arguments.
At the same time, officials intend to publicly cast the request as a nakedly partisan exercise. The two-pronged scheme was developed by a handful of top political appointees and lawyers inside the department — with the ultimate goal of keeping the president’s past returns private, according to four people familiar with the administration’s approach."
Hosts: Cenk Uygur, Ana Kasparian
Cast: Cenk Uygur, Ana Kasparian
***
The Largest Online News Show in the World. Hosted by Cenk Uygur and Ana Kasparian. LIVE STREAMING weekdays 6-8pm ET.
Subscribe to The Young Turks on YouTube:
TYT on Facebook:
TYT on Twitter:
TYT on Instagram:
Merch:
Donate to TYT
Download audio and video of the full two-hour show on-demand + the members-only postgame show by becoming a member at . Your membership supports the day to day operations and is vital for our continued success and growth.
Gift membership:
Producer, Senior Producer and Executive Producer membership:
Young Turk (n), 1. Young progressive or insurgent member of an institution, movement, or political party. 2. A young person who rebels against authority or societal expectations. (American Heritage Dictionary)
#TYT #TheYoungTurks #TYTnetwork 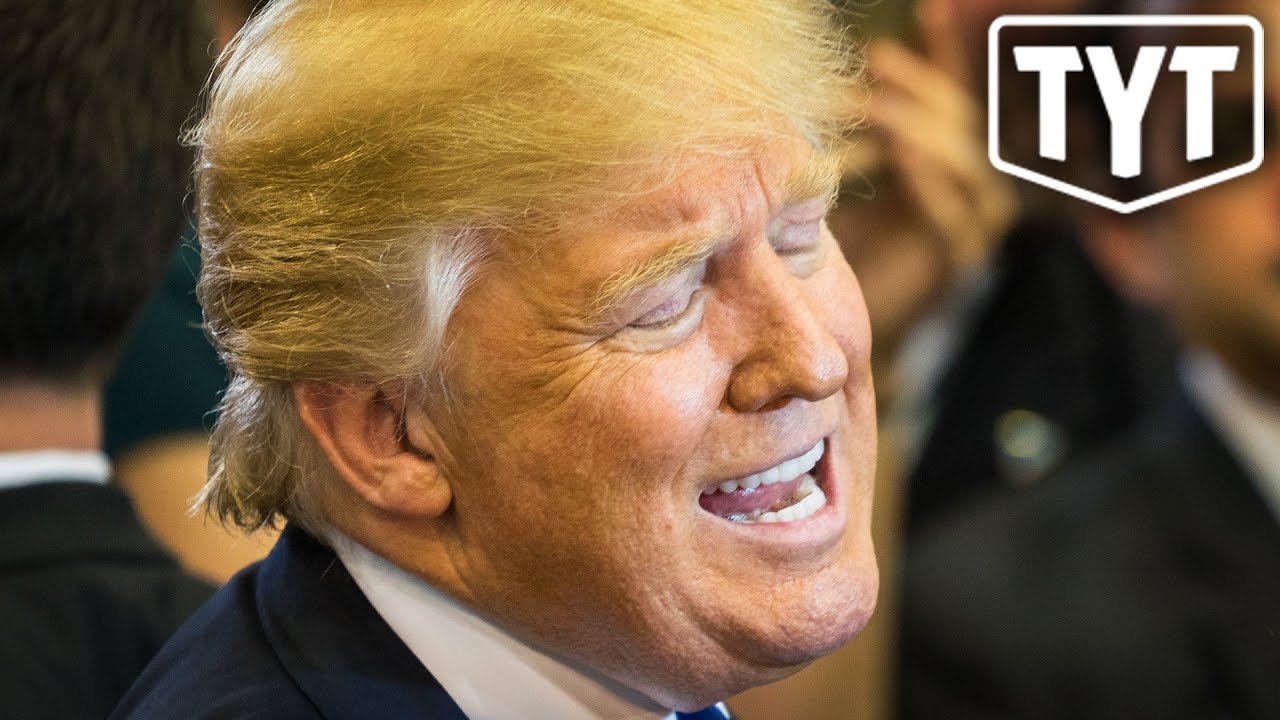 They will do ANYTHING to keep his personal tax returns private. Cenk Uygur and Ana Kasparian, hosts of The Young Turks, break it down. More TYT: Read ...