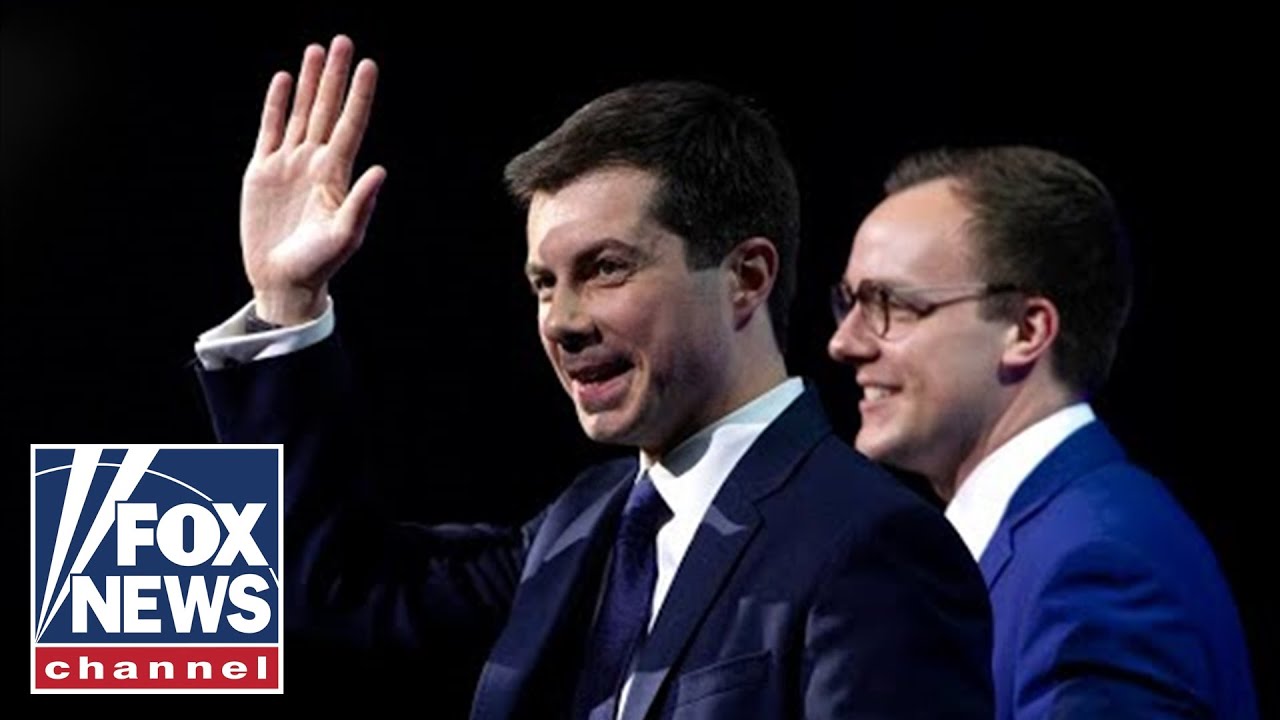 Democratic 2020 presidential candidate Mayor Pete Buttigieg discusses lessons learned from his military service, student debt and his plan to do away ...