admin
Tis Hazari court was hearing the bail plea of Bhim Army Chief Chandrashekhar Azad when it pulled up Delhi police. The court said that the people of India could hold peaceful protests anywhere they want and even outside religious places. The court said, "Jama Masjid is not in Pakistan where we are not allowed to protest. Peaceful protests take place in Pakistan as well."
#TisHazariCourt #DelhiPolice #ABPNewsLive
To Subscribe our YouTube channel here: 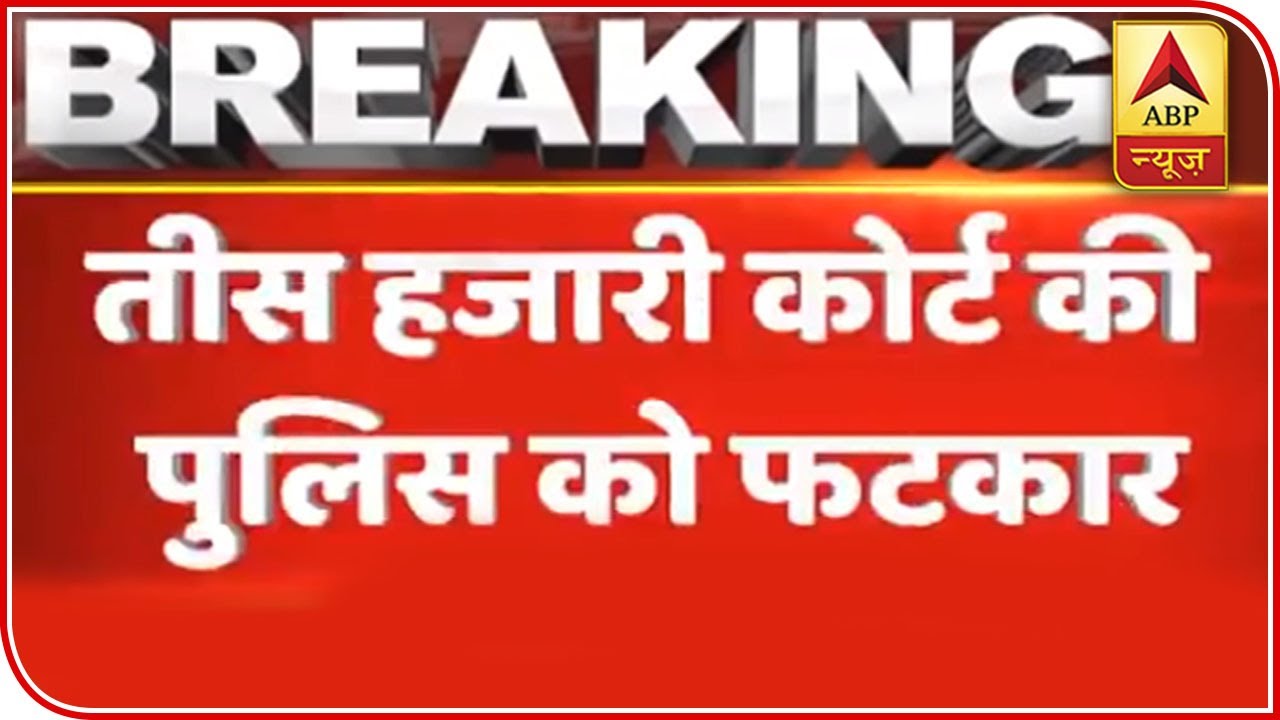 Tis Hazari court was hearing the bail plea of Bhim Army Chief Chandrashekhar Azad when it pulled up Delhi police. The court said that the people of In...