This Mini Brain Made A Muscle TWITCH, Here’s How

admin
Growing brains can be a tricky process, but growing ones that can make muscles move? That's an incredible feat. Here's how scientists did it.
Thumbnail Image credit: IMBA – Institute of Molecular Biotechnology
How Close Are We to Farming Human Body Parts? -
Read More:
Cerebral organoids at the air-liquid interface generate nerve tracts with functional output

"The capacity for this model to be used to investigate the way in which neurons connect up within the brain and with the spinal cord could have important implications for our understanding of a range of diseases. In particular defects in neuronal connectivity are thought to underlie various psychiatric illnesses, including schizophrenia, autism, and depression. "
Cerebral organoids at the air–liquid interface generate diverse nerve tracts with functional output

"Finally, through electrophysiological and co-culture studies, we demonstrate functionality of these tracts, which are even capable of eliciting coordinated muscle contractions in co-cultured mouse spinal cord–muscle explants. This approach is likely to be a useful new tool, not only because of its ease, but also due to its util-ity in studying axon guidance, tract formation, and connectivity in a human system"
What's Wrong With Growing Blobs of Brain Tissue?

"The stuff we really care about in the brain, like consciousness, are emergent phenomena—they arise from the collective workings of individual neurons, which create a whole that’s greater than the sum of its parts. The problem is that we don’t know at what level these phenomena emerge. A neuron is not conscious. A person is. What about all the steps in the middle? What about 2 million neurons? 20 million? 200 million?"
____________________
Elements is more than just a science show. It’s your science-loving best friend, tasked with keeping you updated and interested on all the compelling, innovative and groundbreaking science happening all around us. Join our passionate hosts as they help break down and present fascinating science, from quarks to quantum theory and beyond.
Seeker explains every aspect of our world through a lens of science, inspiring a new generation of curious minds who want to know how today’s discoveries in science, math, engineering and technology are impacting our lives, and shaping our future. Our stories parse meaning from the noise in a world of rapidly changing information.
Visit the Seeker website
Elements on Facebook
Subscribe now!
Seeker on Twitter
Seeker on Facebook
Seeker

This Mini Brain Made A Muscle TWITCH, Here’s How 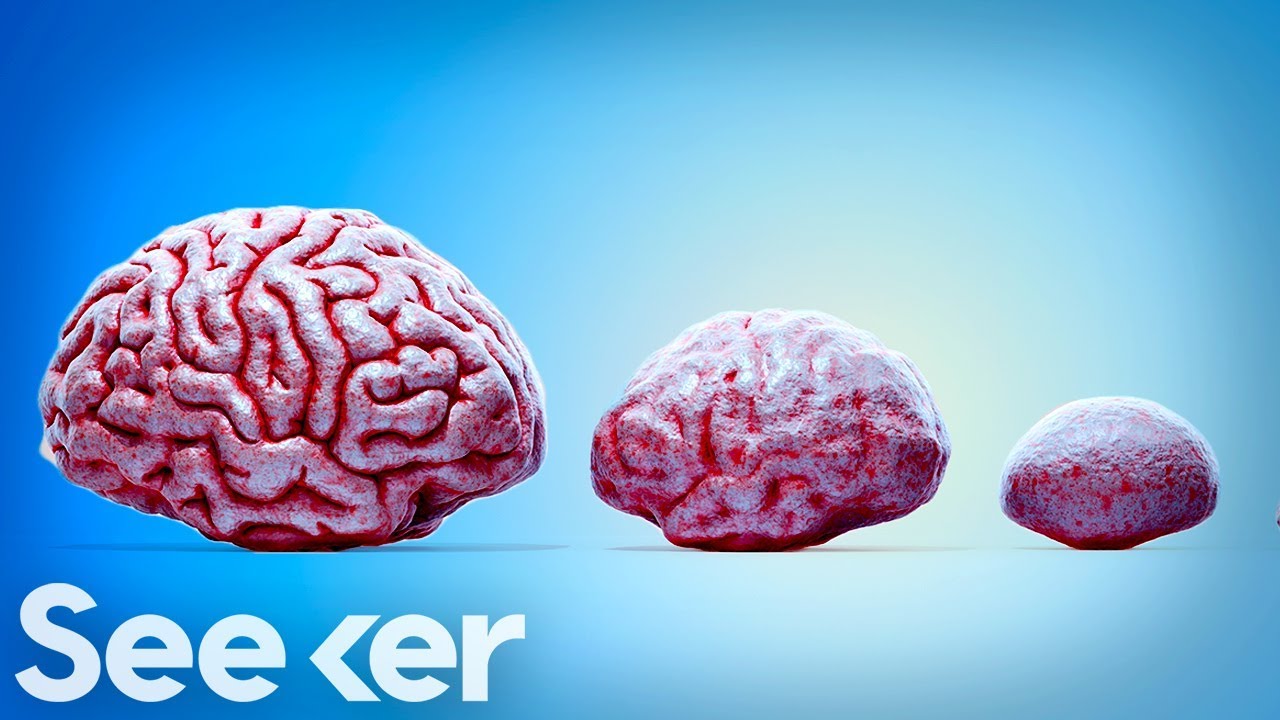 Growing brains can be a tricky process, but growing ones that can make muscles move? That's an incredible feat. Here's how scientists did it. Thumbnai...