The TRUTH Behind Iran Plane Crash and Protests

Added 1 month ago by admin
18 Views
Thank you for supporting TYT! Start the new year right while giving back and making the world a better place in 2020 at
Here’s the real story about the protests in Iran. Ana Kasparian and John Iadarola, hosts of The Young Turks, break it down. Tell us what you think in the comments below.
MORE TYT:
Read more here:
"Video shows Iranian police using tear gas and live ammunition on protesters who were demonstrating after the government in Tehran admitted to mistakenly shooting down a Ukraine-bound airplane, The Associated Press reports.
Droves of protesters in Tehran could be seen in footage released by the news service attempting to flee as tears gas is fired into the crowd. At one point in the clip, a woman could reportedly be heard saying in Farsi, “They fired tear gas at people! Azadi Square. Death to the dictator!”
In other footage, a woman can reportedly be seen being carried as others around her say she was shot in the leg."
Hosts: Ana Kasparian, John Iadarola
Cast: Ana Kasparian, John Iadarola
***
The Largest Online News Show in the World. Hosted by Cenk Uygur and Ana Kasparian. LIVE STREAMING weekdays 6-8pm ET.
Subscribe to The Young Turks on YouTube:
TYT on Facebook:
TYT on Twitter:
TYT on Instagram:
Merch:
Donate to TYT
Download audio and video of the full two-hour show on-demand + the members-only postgame show by becoming a member at . Your membership supports the day to day operations and is vital for our continued success and growth.
Gift membership:
Producer, Senior Producer, and Executive Producer membership:
Young Turk (n), 1. Young progressive or insurgent member of an institution, movement, or political party. 2. A young person who rebels against authority or societal expectations. (American Heritage Dictionary)
#TYT #TheYoungTurks #Iran

The TRUTH Behind Iran Plane Crash and Protests 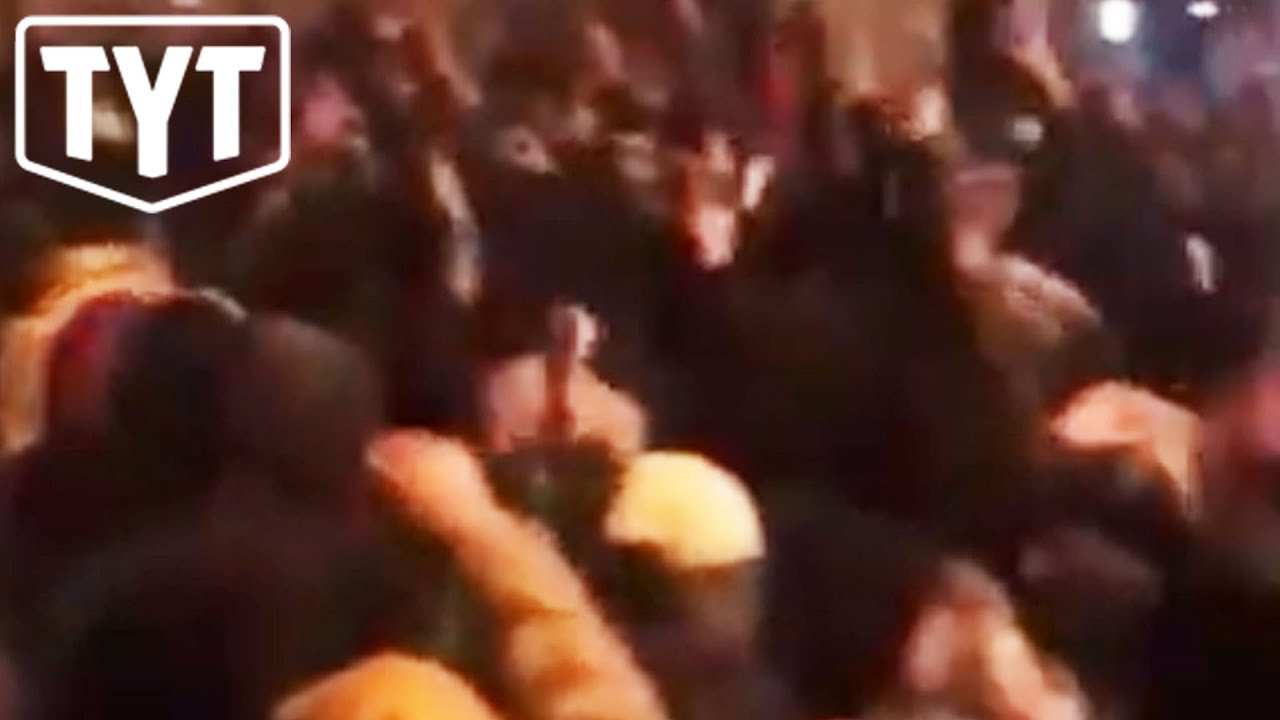 Thank you for supporting TYT! Start the new year right while giving back and making the world a better place in 2020 at Here’s the real story about th...