ava
About half of Texas' wind power generation capacity has been put on ice amid the state's historic winter storm, according to a report. The Electric Reliability Council of Texas (ERCOT) told the Austin American Statesman that roughly 12,000 megawatts of Texas' wind generation capacity had been hampered as of Sunday due to frozen wind turbines. However, they also noted that unfrozen wind turbines are spinning at a higher rate than expected, helping to offset the losses. 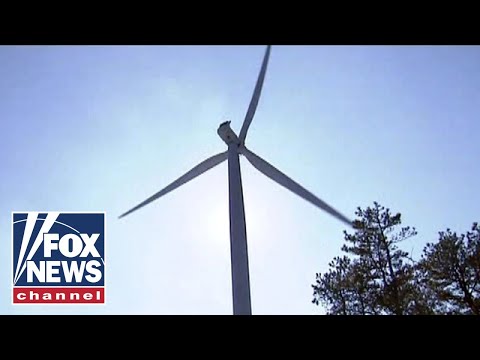 About half of Texas' wind power generation capacity has been put on ice amid the state's historic winter storm, according to a report. The Electric Re...